There is still confusion over how far the BBC will have to go to enforce new laws meaning viewers will need a TV Licence to download or watch BBC programmes on demand, including catch-up.

Already, for the first time, viewers are being presented with a message telling them they must have a TV licence even if they aren’t  watching live TV.

The BBC is quick to say  the changes will not affect the vast majority of households  already licensed and says there are no plans for people to enter their licence details into BBC iPlayer because TV Licensing has a range of enforcement techniques they’ll continue to use.

However, a BBC spokesman says: “We’ll look at how effective these are before considering whether an extra verification system is required.”

Previous reports that the BBC would begin snooping on Wi-Fi connections to check whether people are using iPlayer were wide of the mark.

However, if you have a licence you will not need to buy an additional one.

The move is designed to help the BBC plug a £150m gap in its finances caused by the number of people opting out of the TV licence.

A TV Licensing spokesman said: “We know the vast majority of people are law-abiding but we have a range of enforcement techniques which we use and these have already allowed us to prosecute people who watch on a range of devices, not just TVs.”

The BBC is entitled to use powers under the Regulation of Investigatory Powers Act to carry out surveillance on people it suspects of using BBC services without a licence. However, this is more likely to take the form of surveilling homes to view or hear people watching BBC content.

Why compensation no longer needs a wing and a prayer 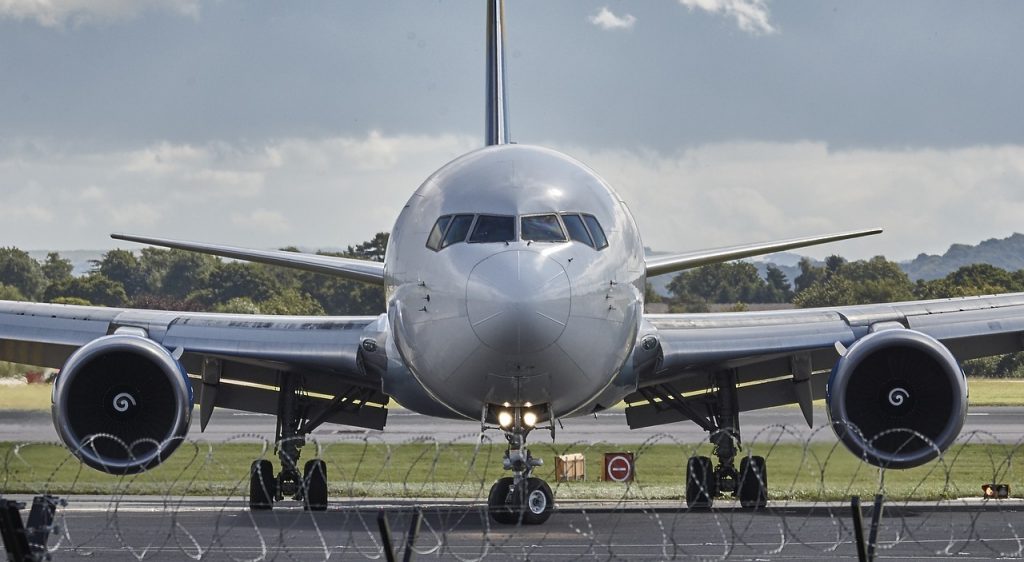