Kosice was like a black and white film as the snow fell heavily from a sky so low it seemed to be held aloft only by the stark bible-black fingers of trees. We’d arrived there after a long road journey from Bratislava.

It was mid-December and at the heart of each tree was a spikey nest of holly.  Winter is as sharp as night and day in this darkly charming city of culture. But winter or summer, night or day this is a dramatic and beautiful place to visit.

In reality Košice is an industrial powerhouse and yet it was picked as Europe’s Capital of Culture in 2013, the reward for years of vision and invention  which has seen art claw its way up from the labyrinths of dissident youth and disaffected Beat Generation wannabes.

But Košice is the epitome of the ancient and modern … on the one hand old buildings have become home to amazing and evocative art installations and the streets are alive with musicians and artists.  There is a permanent exhibition of Andy Warhol’s paintings.

Košice is also still a medieval gem.   Its vast oval-shaped central square boasts the largest collection of historical monuments in the country.  In 1369 Košice was the first city in central Europe to receive a coat of arms and for centuries was the eastern stronghold of the Hungarian kingdom.

The main square should be your first port of call where beautiful flowerbeds surround the central musical fountain near the Victorian State Theatre, the Shire Hall and a number of galleries.

The brooding 14th-century Cathedral of St Elizabeth is Europe’s easternmost Gothic cathedral. It dominates the square.  It’s almost a requirement of your visit to climb the 160 circular stone steps up the church’s tower where the views of the city are stunning.

The underground remains of medieval Košice – lower gate, defence chambers, fortifications and waterways dating from the 13th to 15th centuries – were excavated in 1996 and now visitors can spend hours  in the newly-revealed maze of passages at the south end of the

To the southwest of the city is Kosice international airport with regular flights to many part of Europe. Košice actually has the oldest public transport in Slovakia, dating back to 1891.  In the 1950s the bus finally appeared on the streets and in the 60s trams rumbled in.

Pavlina tells of frozen hell in wilderness that killed boyfriend 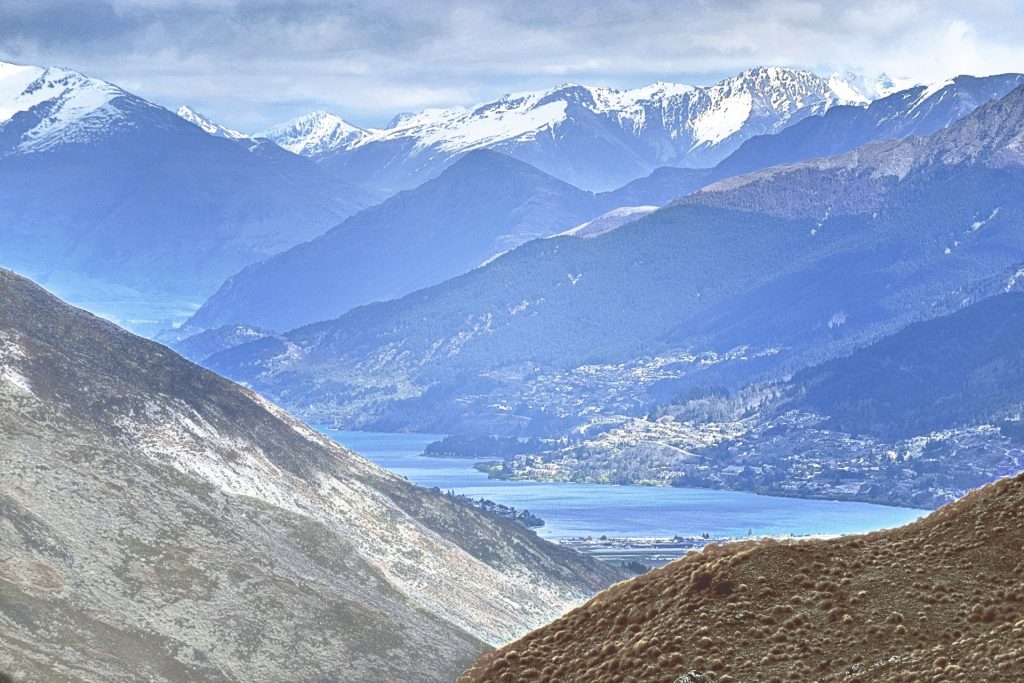