As memories of 1989 take their rightful place in the tracks to freedom, a startling and powerful mix of music, literature and revolution has been released to mark the 30th anniversary of the day that changed the world.

Steel Strings and Iron Curtains is a project of Plamen Press, four years in the making and sponsored

by the Czechoslovak Society of Arts and Sciences in Washington DC.

Plamen Press’s mission to bring Central, Eastern, and Southeastern European culture to an English- speaking audience has recruited the songs of Karel Kryl and Jaromir Nohavica, both from the Czech Republic.

Kryl and Nohavica are famous for their politically existential lyrics and on Steel Strings and Iron Curtains, their music has new life breathed in to it, a life that in so many ways represents the Slovak take on Nov 17 1989 … Slovaks describe that date as the start of the Gentle Revolution.

And this is a gentle and powerful existential recording. Full of over-blown lyrics yes, but non-the-less an evocative expose of life under tyranny.

Kryl and Nohavica’s songs were translated into English and co-produced by Roman Kostovski from   Plamen Press.

Czech Singer-songwriter Karel Kryl was author of many protest songs in which he attacked the absurdity of the Communist regime after the 1968 occupation of Czechoslovakia.

His first album was recorded at home but after being forced into exile his albums were smuggled into his homeland, creating a nationwide underground following.

He first emerged on the Czech folk scene in the mid-eighties. His album The Wastrel, which came out in 1988, was immediately sold out. Some describe him as the best living lyricist in the Czech Republic today.

For more about the Project visit http://plamenpress.com/steel-strings-iron-curtains/ 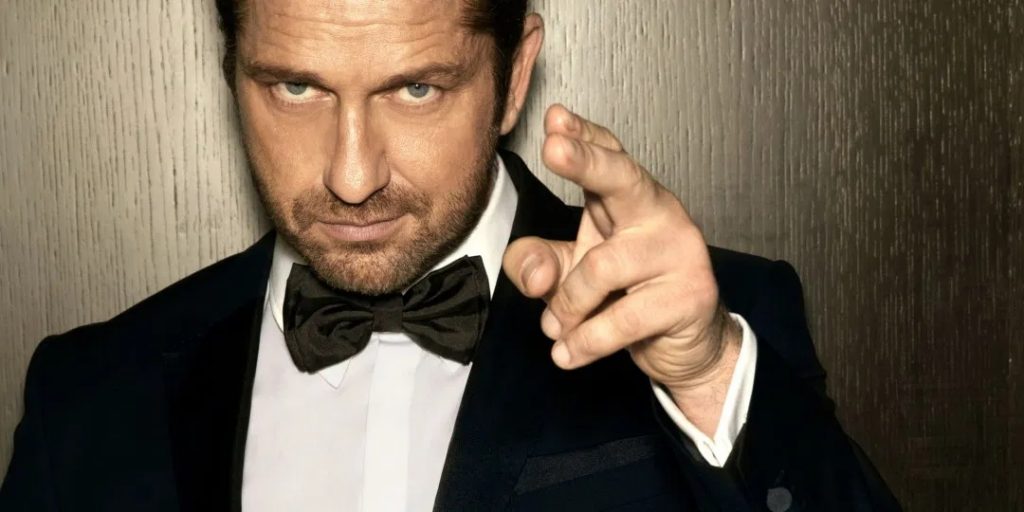