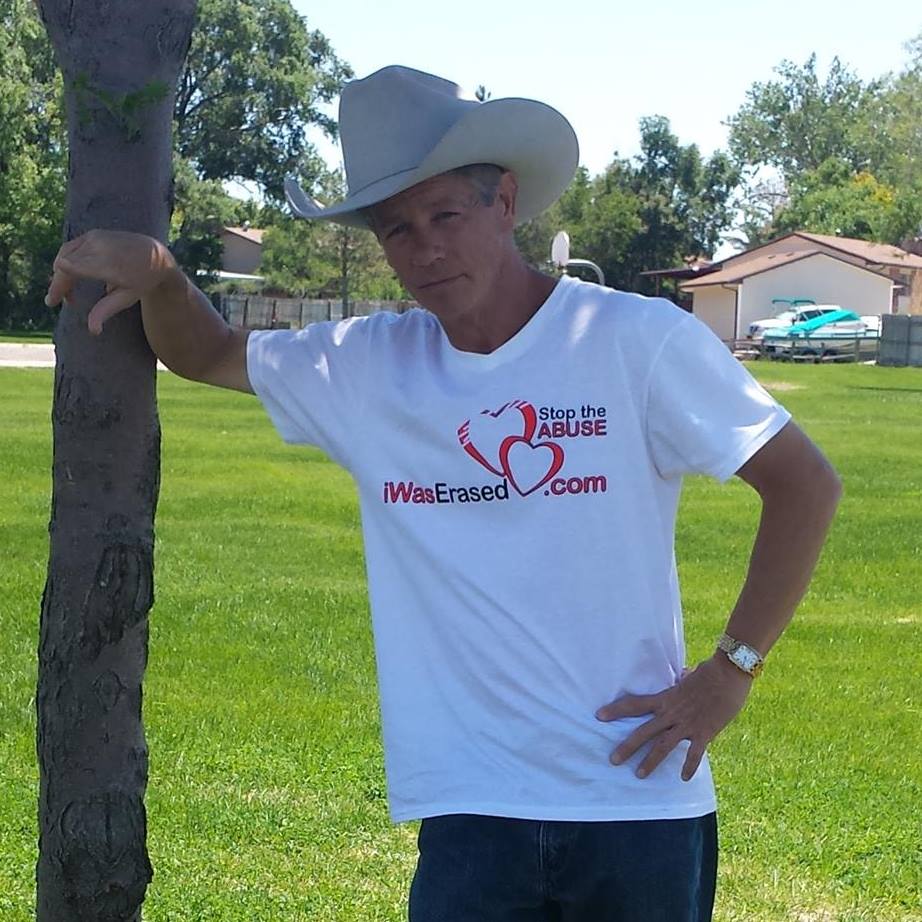 Parental alienation activist and writer David Schubert put this sad post on social media: “This evening, I found out that another one of our parents felt they could not hold one any longer due to the alienation of her children and took her own life. This was someone who followed me for the last year.

“Unfortunately, the battle took it’s toll and she became lost according to the email I received from one of her family members. My prayers are with her and all who knew this beautiful soul. I will miss you …

“When will this madness end?”

The consumerwatchfoundation.com supports David, from the US, and many of individuals and groups across the world in the battle to have parental alienation made a global crime.

Here one group reveals how many of its members have been driven to the brink of suicide because the fight to see their children became too much.

The group D.A.D.s (dads against double standards), which has thousands of members, conducted a survey some time ago and, shockingly, scores of people reported they have become suicidal as their children turn against them after divorce or separation.

Andrew John Teague, who started the group less than two year ago with other victims, has also revealed how he has spent hours talking to people back from the edge.

Over the last months I have watched so many go through so much. And it is heartbreaking.   Parents, grandparents and extended families are fighting relentlessly to be in their children’s lives.
But we are stopped from seeing them by exes, by new partners and by the families of our exes.   Absolutely disgusting behaviour from one human to another.”
Recently, the Office for National Statistics said that four years ago suicide among men has reached its highest levels since the early Eighties. 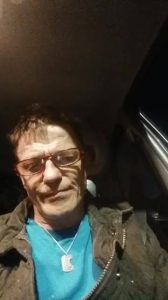 Andrew, also a co-organiser of National Association of Alienated Parents, told recently how a 31-year-old mother had to be taken to hospital after what is feared to be a suicide attempt. She had been battling for year to keep in contact with her children.

Andrew said at the time: “A mum was rushed into hospital where she is stable and very lucky to be alive. She had to be revived. She has endured over four years fighting for her children
“I am at the moment supporting the grandmother and the grandmother will keep me updated. I can understand what the mother of the two children has gone through, heart-breaking.
“But I can only imagine the pain, hurt and suffering the family must feel seeing their daughter in this condition and feeling powerless to do anything.
“How many more need to go through this? It’s hell on earth for any parent, grandparent and family members.”

Andrew,  from Swansea, said: “Getting the call over this young mother was one of those days I dread. I check my Facebook every morning to make sure we are all alive. 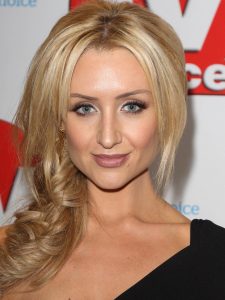 Meanwhile, Coronation Street’s Catherine Tyldesley has spoken out about the shocking scenes as character Aidan Connor take his own life.

Catherine, who plays Eva Price, says she feels it is massively important for the soap to tackle subjects such as male suicide and that she is behind the storyline one hundred percent.

And a campaigning group claims suicide is the highest cause of death among men under the age 45 in the UK.

You may mock, but UFOs really do exist – and I can prove it! 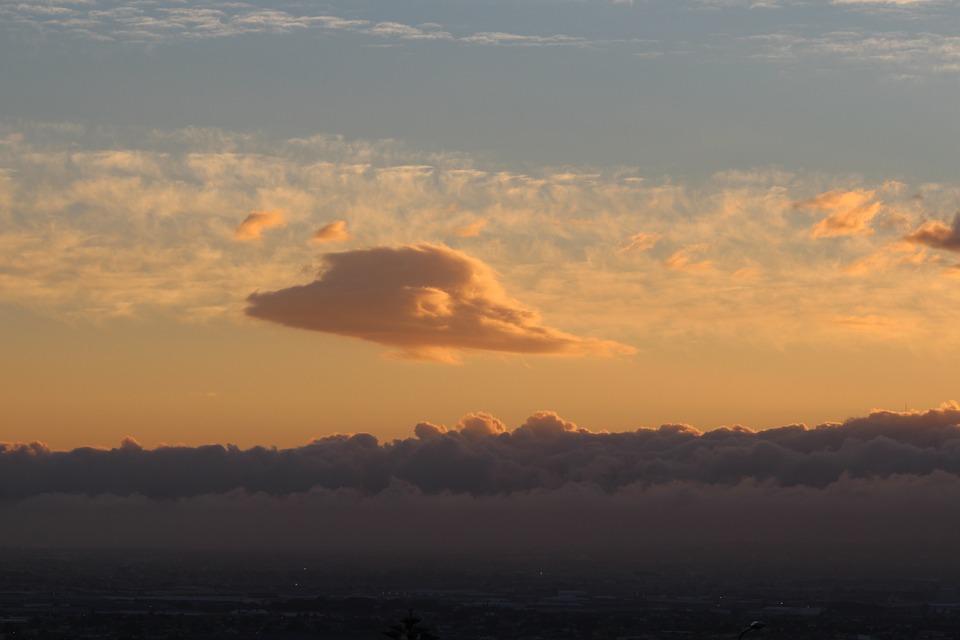