Well, Fanny may have seen sense after the consumerwatchfoundation.com sent an  open letter to her, asking why Spain’s beaches were being turned into Costa Concretes AND why the iconic beach bars in Punta Prima on the Costa Blanca had been closed over-night.

Rumours are flying around that the Sunrise Bar is about to open again this weekend! Nobody really knows what’s happening – but many have heard it through the grapevine and there is a hand-written poster pinned to the wooden shack saying Opening 16 September. Simple as that really.

The consumerwatchfoundation.com has been travelling in Europe for the past four months writing about all sorts of things relating to ex-pat life in Spain and Portugal … and the story of the closing of the Punta Prima beach bars was first published here!

The European Press quickly followed up our story and the pressure was on.

Let us know at the consumerwatchfoundation.com what happens over the bars! Indeed send us pictures if it actually opens again .. send us pictures of all the disappointed music lovers if it doesn’t. We will carry on the fight to have ALL three bars re-opened.

Lets not forget thousands of Brits and Spanish music lovers were shocked to find that the  Punta Prima bars were closed without warning after a decade of music in the sun.

So, as we say farewell, let us know if the beach bar does open this weekend – and if it doesn’t contact Fanny and tell her the music should NEVER be over!

Where Are The Stars? 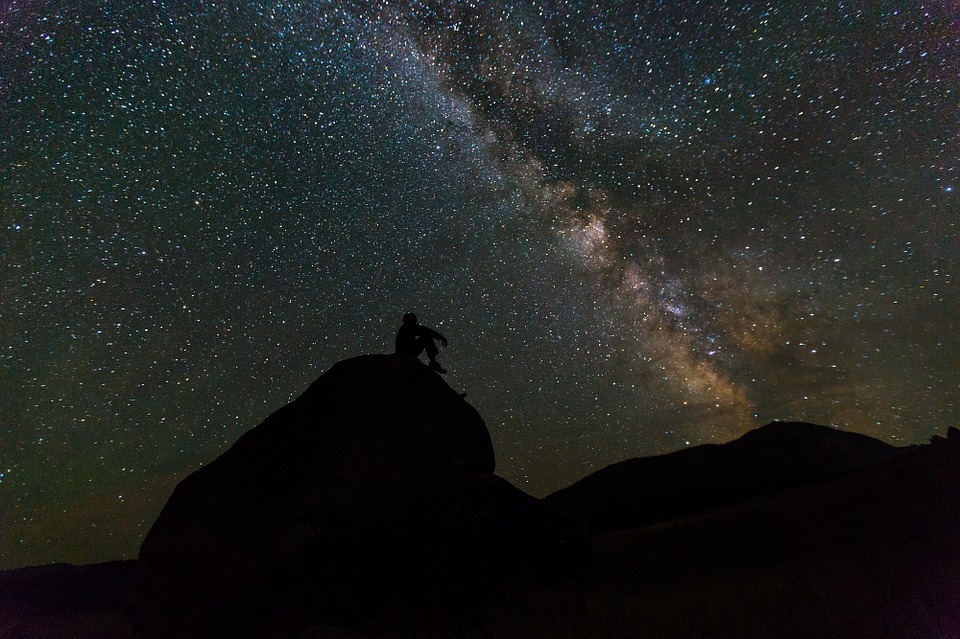