In an unprecedented move, a leading campaigner against Parental Alienation and a group he co-founded are to present a video to every school in the UK. 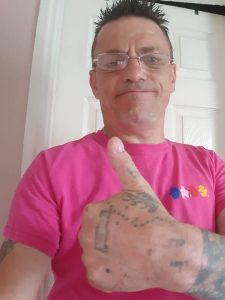 Then on November 5 Andrew and the others will begin to deliver the report to each court to house up and down the country.

The video, which features PA advisor Stuart Hontree, and NAAP director Peter Davis,  is being published on the consumerwatchfoundation.com has been given ‘rushes’ of the video to publish ahead of the launch – they need some more work but take a look at the previews and let us know what you think. 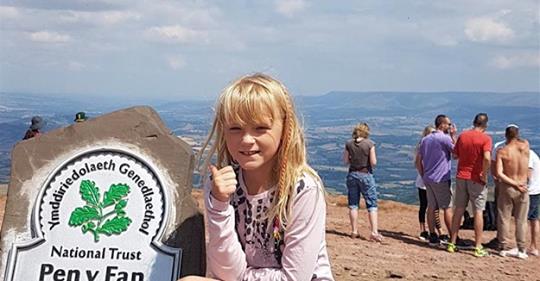