The ConsumerWatchFoundation highlighted the plight of Australian dad Paul Brown who has spent more than a decade trying to get contact with his son who was ‘spirited away’ and now lives 4,000 miles away in Japan.

We published a heartbreaking picture of musician Paul on his hands and knees talking to Liam through the letterbox of a nameless tenement in Japan. That was the last time he spoke to him.

And after fighting for his son for 11 years – and, in his own words, doing everything right – Paul is no better off today than when his son was taken by his wife.

Here Paul reveals what another Christmas without Liam will be like: “We have Christmas baubles with the names of all family members, and of course Liam is on there.

“I used to get a little gift for him, but not knowing what he likes or when I’ll see him again that felt a little bit redundant.

“On all significant days, Birthday, Father’s Day Christmas I take some time out to look at my old photo albums. But to be honest it’s very difficult. If I think about him or talk about him too much I get a bit overwhelmed.

“He’s always in my heart and mind but just like every other day I just have to push through as best I can. I actually had a big cry on Father’s Day this year.

“It was the biggest I’ve had for a while. I was looking at his photos then picked up my guitar and played Pink Floyd ‘Wish you were here”.

“I sometimes have moments where I get a little teary. But this was the biggest I’d had in a while. Let’s just say my band won’t be covering that song on stage.”

Are You Lonely this Christmas? 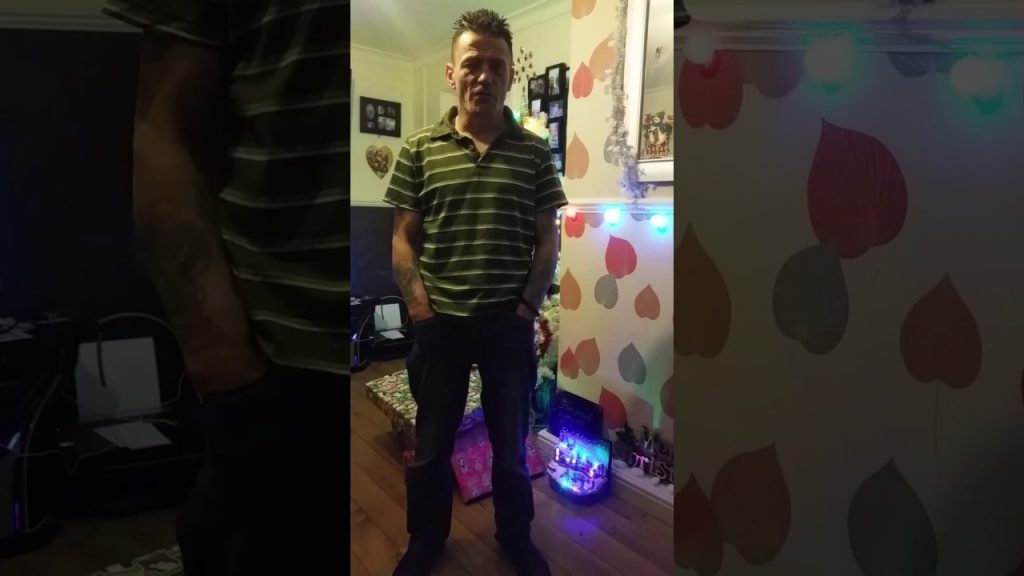