PJ Proby – his real name is Marcus James Smith – has lived a long life marred by alcoholism and bizarre behaviour. Elvis, he says, was his best mate in the 60s.

But a series of outrageous events including his luxury Beverley Hills home mysteriously burning down had him leaving America and washing up on the shores of Britain.

In the mid-Sixties the troubled once-millionaire says he used to travel from party to party and he changed the face of pop with his Bo Brummell outfits, pony tail and swarthy good looks.

His torch ballads like Maria and Somewhere, raced up the charts and fans mobbed him on the street.  But in the late 1960s it all fell apart when his trade-mark tight leather pants split on stage and Mary Whitehouse hounded him for ‘outraging public morals’.

The singer’s career spiraled out of control despite his incredible singing. 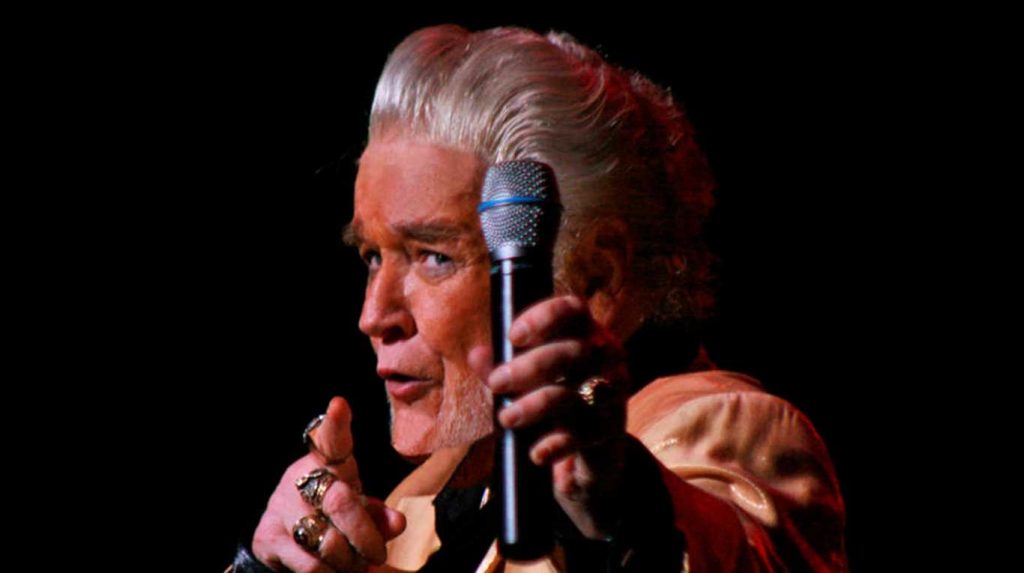 “Nobody in my family was musical but I was born with the gift of a golden voice… I was up there with Elvis and Sinatra, in fact it was Sinatra I have to thank for teaching me to drink: He told me to sip. That’s why I was never seen without a drink in my hand!”

Finally, after falling off stage  in Blackpool, he fled the bright lights and got a £20-a-week job on a farm in Bronte Country. That apparently ended in a misunderstanding over the farmer’s teenage daughter.

He said: “She was a beautiful girl, but I was in love with Jim Beam, not her – I could drink two bottles a day with no trouble… I was the ultimate self-destructive rocker.”

The man who once could have been as big as Elvis now lives alone by the side of a motorway in Twyford, Evesham, Worcs.

And at 80 years old he is reported as talking about his interest in underage girls.

However, in a statement apparently issued by Proby yesterday, he said the article was not an accurate report of his comments.

In an exclusive interview published by the consumerwatchfoundation he says: “ I’d bought me a big house and  founded The Nymphet Club of Hollywood, It was a kind of  after-school club for girls aged 11 to 15. I wanted to instil in them all my standards,  military training. You  gotta remember that in the South, we married our cousins at 11 and Elvis used to walk his new wife Priscilla to school. But I never touched any of those girls, I was just trying to give them an education.”

There are reports that some venues are considering cancelling his latest shows.

It doesn't matter what people think, says Iva who decided to come home 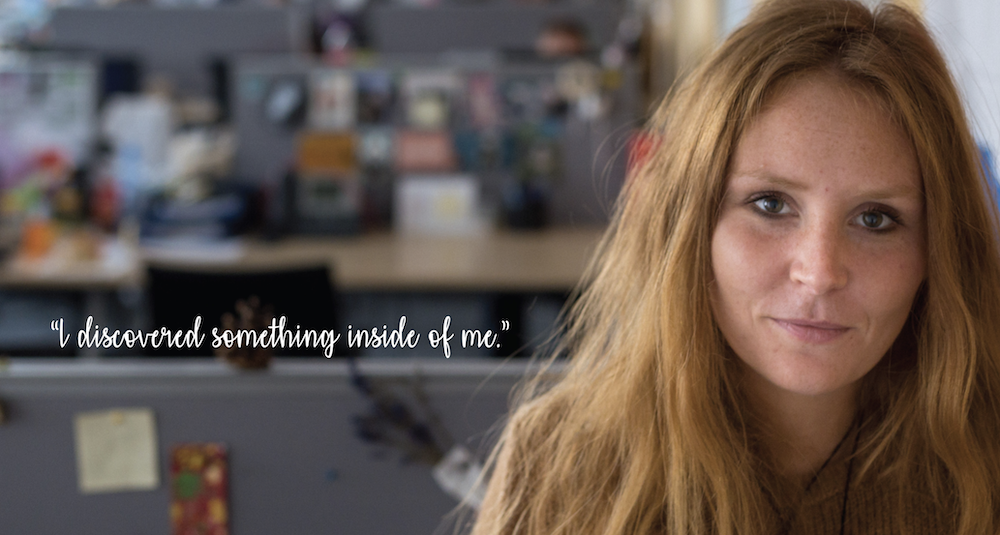