Bob Dylan has spoken of his shock as ‘old friend’ Tom Petty dies.

Petty, who supported Dylan on many world tours with his band the  Heartbreakers, died at the age of 66 after a cardiac arrest.

Dylan said in a statement: “It’s shocking, crushing news. I thought the world of Tom. He was great performer, full of the light, a friend, and I will never forget him.”

Tributes from rock luminaries like Mick Jagger, REM, Carole King and Meatloaf have been pouring in since he died on Monday.

Meanwhile, that bohemian tome the Village Voice has published its final print edition with an iconic cover shot of Bob Dylan.

Photographed saluting, the picture of Dylan was taken in January 1965, outside the old offices of the Voice.

Owner and publisher Peter Barbey said the 62-year old print publication had been “a public forum for ideas and a cultural touchstone for the progressive thought and envelope-pushing aesthetics that defined New York”.

The Voice was founded by Dan Wolf, Ed Fancher, and Norman Mailer in 1955.It still carries on its tradition of no-holds-barred reporting and criticism.

Dylan has revealed his true sadness over the deaths of many of his celebrity friends.

The American singer, who was awarded the Pulitzer Prize in October 2016,

has spoken openly about friends and colleagues.

In a talk with writer Bill Flanagan, he was asked if celebrity deaths including    Muhammed Ali,     Leonard Cohen, Merle Haggard and Leon Russell.

“We were like brothers, we lived on the same street and they all left empty spaces where they used to stand.

“I can’t say who’s great or who isn’t,” Dylan said. “If somebody does achieve greatness it’s only for a minute and anyone is capable of that.

“Greatness is beyond your control – I think you get it by chance, but it’s only for a short time.”

Bob also said he ‘liked Amy Winehouse’s last record,’ saying he ‘absolutely’ was a fan of the retro-soul singer, who died at 27 in July 2011.

“She was the last real individualist around,” Dylan said.

Then he spoke about Frank Sinatra, who he has honoured by recording many of the crooner’s hits.

He said: “He was funny, we were standing out on his patio at night and he said to me, ‘You and me, pal, we got blue eyes, we’re from up there,’ and he pointed to the stars. “These other bums are from down here.”

Dylan said. “I remember thinking that he might be right.”

The 'celebrity' homes from home... 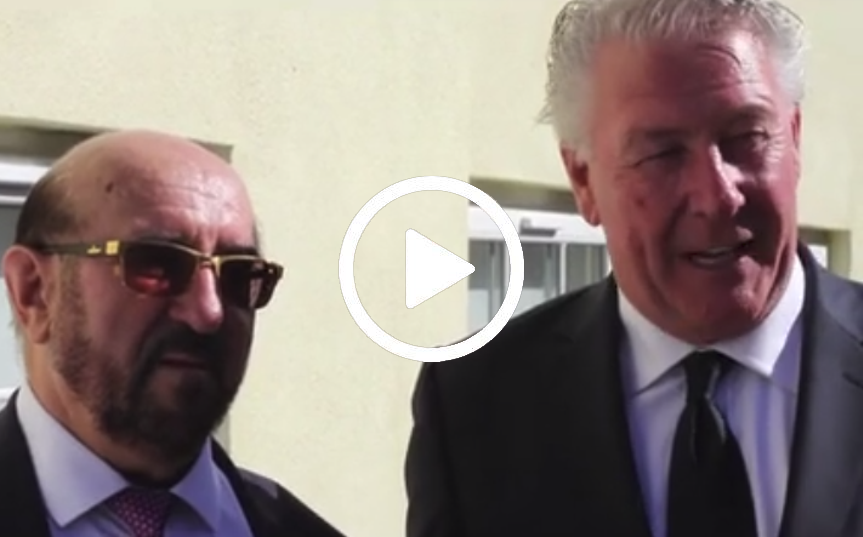