If you have information which might help in the search for Maddie please contact investigation@findmadeleine.com or call +44 845 838 4699

A sick tour focused on the tragic disappearance of little Madeleine McCann is becoming a sick attraction on Portugal’s Algarve.

Tourists are taken to the apartment in Praia Da Luz where the three-year-old disappeared from in 2007.

They are also taken to the restaurant her parents were in when she vanished from her bedroom and later they are walked down the street where a witness said she saw a ‘man carrying a child’.

The tours are run by a British grandfather in his 60s who is said to be ‘obsessed’ with Maddie, who would be 13 now.

One British national who emigrated to the area told the paper: ‘This is totally uncalled for. A little girl going missing should not be made into a game or a challenge.’

… somewhere out there there has to be life
the distance only a matter of time,
a world like our own, its markings and shades
as uniquely formed as a daughter’s eye

From The Beacon, by Simon Armitage

Another said ‘The guide is obsessed with Maddie. He’s written thousands of words about the case and pored over maps, photographs and police transcripts.’

The guide describes the tour in an online blog as his version of ‘Mission Impossible’ in trying to find an explanation as to what happened to her. Other sites on the tour include the Our Lady of the Light church in Luz, where police carried out a search fearing that Madeleine may have been put in a coffin.

If you are shocked by this revelation, tell us how you feel at info@consumerwatchfoundation.co.uk

SEAHORSES AND THAT BIRD ON A WIRE … 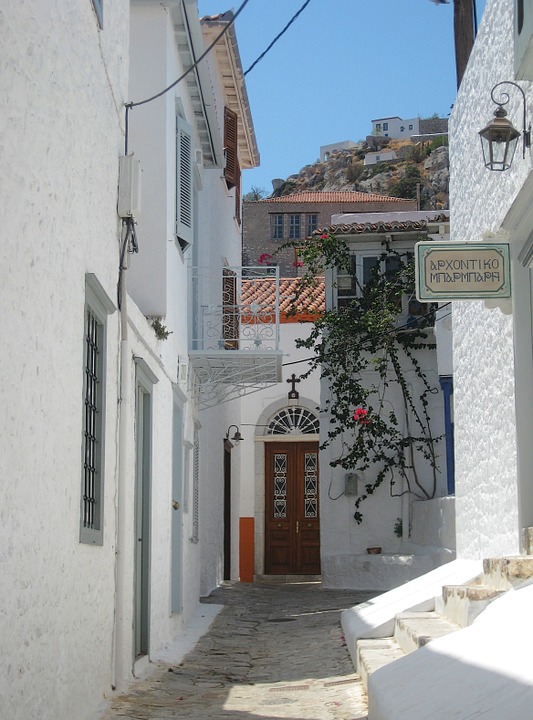