The oldest man in England has revealed his secret of longevity – he says ‘just avoid dying!’

And he’s managed it for a phenomenal 111years …

Bob Weighton, born in Hull on 29 March 1908, was celebrating at his retirement flat in Alton, Hampshire, with a few friends.

He said: “You can only do it by avoiding dying – there’s no reason otherwise. I have had the usual scares, flu, influenza, malaria, two or three operations; I ought to be dead but I’m not.”

Bob also said that he doesn’t like to make too much of a fuss about anything, and that’s another clue to avoiding death.

He said: “I do not like attention. But I like meeting people who have been places and have some understanding of what it means to be human.”

He also spoke of the changes during his life: “In practical terms, one thing is the speed of travel. In 1933 I travelled to the Far East on a P&O boat to Hong Kong and it took six weeks, now you can fly there in about eight or nine hours.”

And he still has a mission in life and that is: “Promoting human interaction is the motive of my life.”

The consumerwatchfoundation.com wishes you all the best Bob!

Who is the oldest person you know? Celebrate their life here!

Is it 'mourning glory' as Liam's fashion proves no oasis for him? 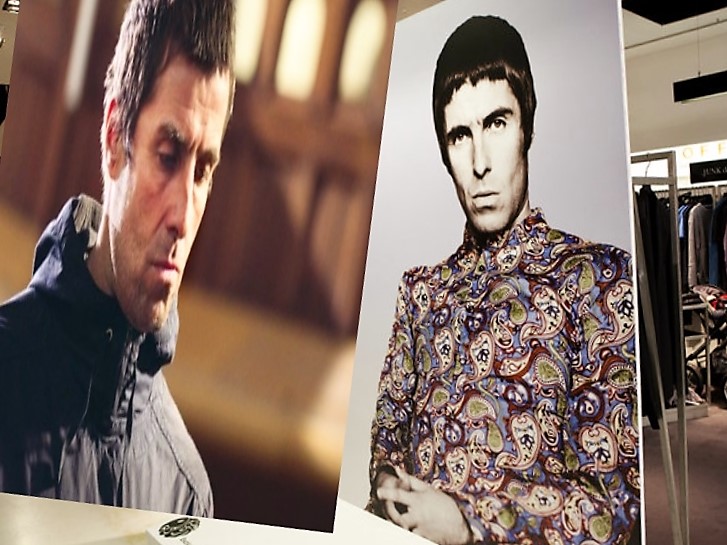