As a new Moonwalk for life is set to go ahead, research reveals that one man a day in the UK is diagnosed with breast cancer.

And in an astonishing YouGov poll for the Walk the Walk cancer charity the majority  of men said they knew they could get the killer disease – but only about half bothered to check themselves for telltale signs.

As research continues, one major cause of breast cancer in men – apart from age – has been found to be obesity. Being overweight increases the risk of developing the disease by 30 per cent.

Fatty tissue may change male hormones into oestrogen, and the greater number of fat cells in the body, the more oestrogen he produces, therefore he is more likely to develop some types of breast cancer.

He said: “I come from a big family and there is a bit of a historical family connection to breast cancer, in the past two generations.

“One of my sisters had a lumpectomy for breast cancer when she was 31.

“On my dad’s side, my aunt, who used to live next door to us, contracted breast cancer and left it untreated. She was in her late 50s when she developed symptoms but she went into denial about the problem. It was very sad, as she was a lovely woman who worked as a home help.” Research into which genes are associated with an increased risk of breast cancer has identified that a key single change in the genetic code – called RAD51B – can increase a man’s risk by up to 50 per cent. The faulty gene BRCA1 causes six to nine cases in 100 and the BRCA2 gene one in 100.

The Moonwalk is a speed-walking 26.5 mile marathon which started in 1996 when   13 women power walked the New York City Marathon displaying their bras to raise money and awareness for breast cancer.

What started out as a one-off fundraising event, has blossomed into a thriving multi-million pound charity, raising in excess of £100 million for vital breast cancer causes.

Caroline Wiltsher, from Orpington, who is walking the London route  in May with her friend Chloe  Bell, from Bromley, said: “ My friend’s aunt is a survivor. An old friend of mine is currently battling it too – that’s why we started this journey.

“If we raise over lots of money on my giving page alone, then I’m dip-dying my hair pink – we’ve already got £600!”

Want to earn more than the PM? Then get a trade as Britain beats the Carillion blues 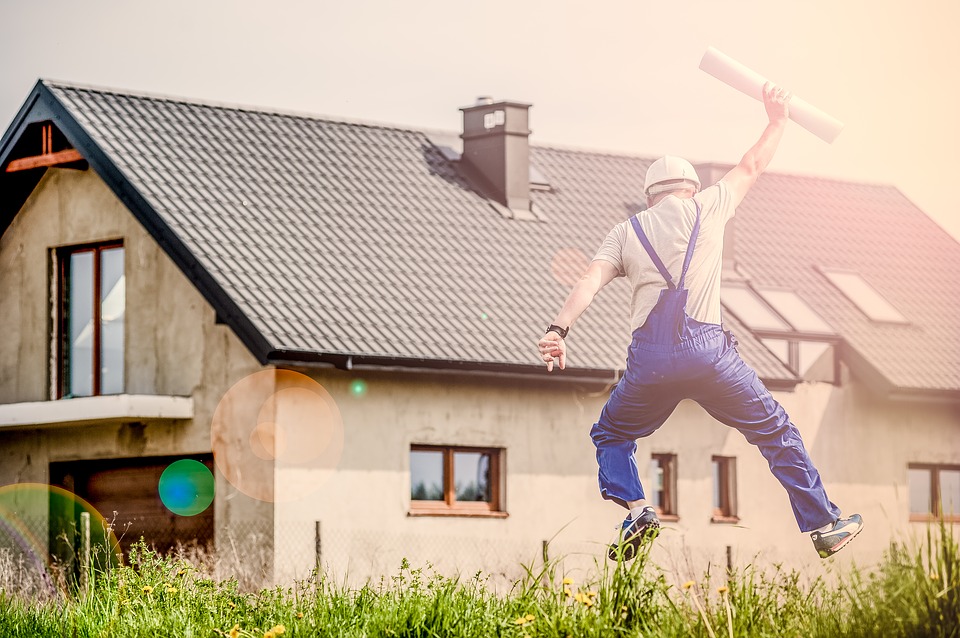