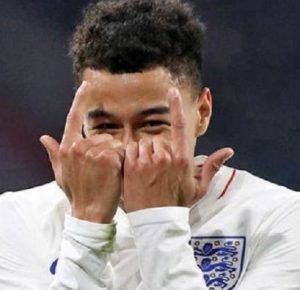 Wat-er success for Jesse Lingard’s Man U training in the mountains!

Harry Kane might have scored the hat-trick as England got their best-ever World Cup win … but staff at the greenest hotel in the world also had a sense of pride as the score was revealed.

The 6-1 trouncing of Panama at the Nizhny Novgorod Stadium put the Three Lions into the final16 – and Jesse Lingard big goal was described as a stunner.

It prompted him to do the now-famous Jesse ‘J-Lingz’ – the victory salute he  uses by holding up his fingers to signify a ‘J’ and an ‘L’. 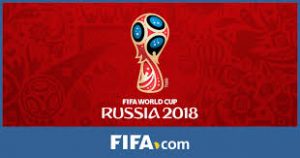 Jesse learned some of the tricks of his trade at AquaCity’s national training centre in Poprad, Slovakia, at the foot of the High Tatras Mountains. He was joined there by youthful colleagues Marcus Rashford and Danny Welbeck.

Jesse, aged 25, from Warrington, attended the centre and honed his ability to be right where he needs to be … and it paid off as he made what were described as mischievous runs-in waiting for a pass.

But it was down to England forward Marcus, aged 20, from Wythenshawe, Manchester,  to speak confidently after England’s  earlier 2-1 win over Tunisia   – he predicted they could win again when they face Panama on Sunday.

And he was spot on!

Danny also earned himself a place in the hearts of Slovaks when, as a teenage member of Manchester United’s Academy along with the other two, he used the AquaCity national training centre in Poprad to learn the soccer skills which now have him aiming for the top.

Dr Jan Telensky, majority share holder of AquaCity, said: “We are so proud our training facilities – which produce world-class players – have proved themselves yet again. Good luck in the next stage to Jesse, Marcus and Danny and the entire English squad.” 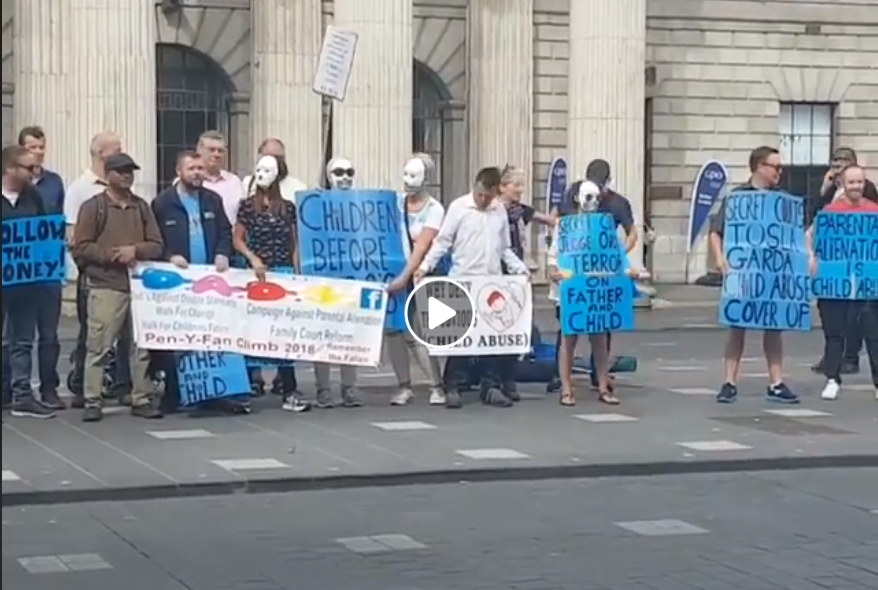