As a devastating 175 page report on parental alienation is launched, one man tells how years of hell finally paid off. The world’s most in-depth report on parental alienation is officially published in its entirety.

Campaigners, lawyers, psychologists and experts have spent months putting together the dossier of shame and it is already being presented to social services, Cafcass, Britain’s courts and Parliament.

The report – which the consumerwatchfoundation.com has been publishing in sections – is 175pages long and is one of the most in-depth studies made of the problem which destroys parents and children alike.

Its compilation came out of a discussion with Andrew John Teague, of D.A.D.s (dads against double standards) who has been battling to change attitudes towards PA for almost two years now. He is involved in setting up the National Association of Alienated Parents who have compiled the report with him.

He said: “The way families are treated by the so-called carers and the courts in appalling. Cafcass, which is supposedly there to help people as they try to sort their lives out after separation or divorce and keep in contact with their children, needs to be totally revamped.

“This report should go a long way to telling these people how they can finally get things right.

And as the report was launched Andrew became a voice of hope as he revealed his own family’s devastating story.

Andrew, from Swansea, said: “For the first time in two years we had  a real Christmas in our house – but we had to wait until February 2018 to do it.

“My daughter and myself have patiently awaited this Christmas day at the Teague residence …
more than two years fighting in family courts for our daughters right to have this day with her daddy – Merry Christmas princess, we had five hours of happiness and fond, loving, caring memories.
“All I can say to everybody is hang in there, the truth is out there but it takes time. It’s worth it though,, we have just proved that every painful step, every up and down is worth it.
Life has it’s ways of testing us and through my own  journey I have been relentlessly campaigning for children’s rights.
“Thank each and everyone of you for supporting you are all amazing.”
The consumerwatchfoundation.com has published stories revealing the horrors of what some families have gone through because of the way carers and courts deal with them. They are well-documented cases of alienated parents  being told that they shouldn’t tell their children they love them, send letters and birthday cards expressing affection while some only have supervised visiting rights others have revealed the heartbreak of not seeing their off-spring, sometimes, for years. D.A.Ds, which began as a Facebook page and now has more than 20,000 members, was a prime mover in the setting up of the National Association of Alienated Parents which held its first workshop in London recently.

The workshop was organised by PA authorities Karen and Nick Woodall, who have published a handbook for parents and practitioners, Understanding Parental Alienation, Learning to Cope, Helping to Heal.

A spokesman put it this way: “We work with children and their families, and then advise the courts on what we consider to be in the best interests of individual children.”

Nick describes himself as: “A partner at the Family Separation Clinic. I focus on separating families and supporting the whole family to manage change in ways that provide the best outcomes for children.”
The Family Separation Clinic holds regular workshop for alienated parents.
Karen said: “Parents will be supported from now on by the new representative body – The National Association of Alienated Parents. We will join with other parent support bodies as part of the worldwide representation of the needs of families affected by PA. NAAP, will formally launch with a seminar at the House of Commons in February and will increase pressure on government and CAFCASS to properly meet their needs as set out by internationally recognised standards of practice.”

Karen said: “Parental alienation is harmful to children and deeply distressing for families. In its worst form it is serious child abuse, in all forms it is a tragic outcome for children.     I welcome the launch of NAAP and know that the power of loving parents will bring great change in the coming year.”

Please leave your comments and thoughts below.

It's Mother's Daze as gin becomes a tonic for jobs 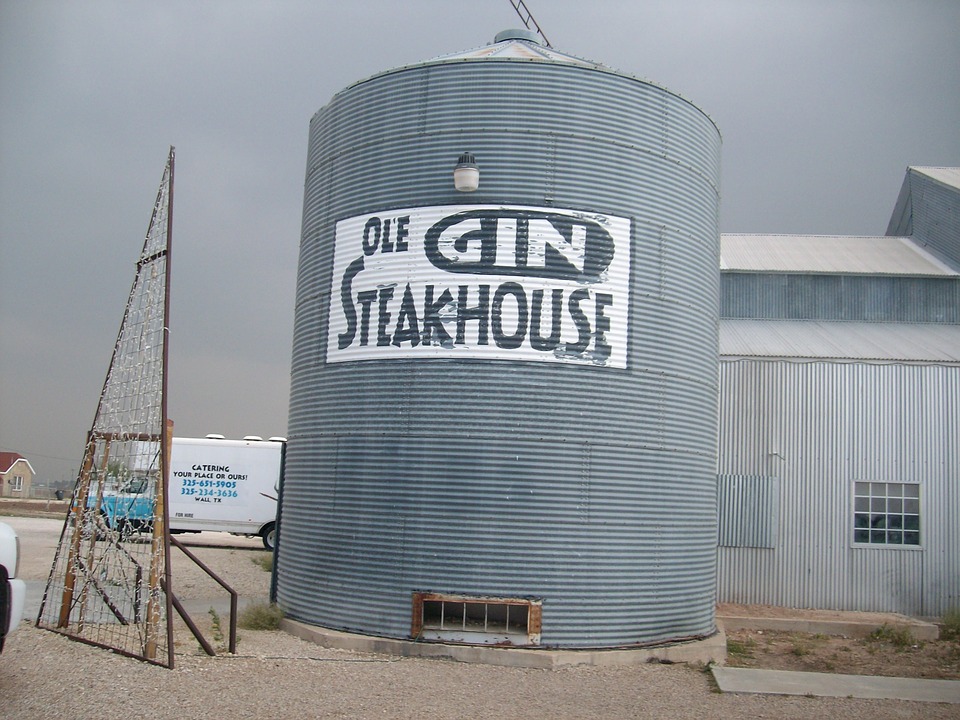