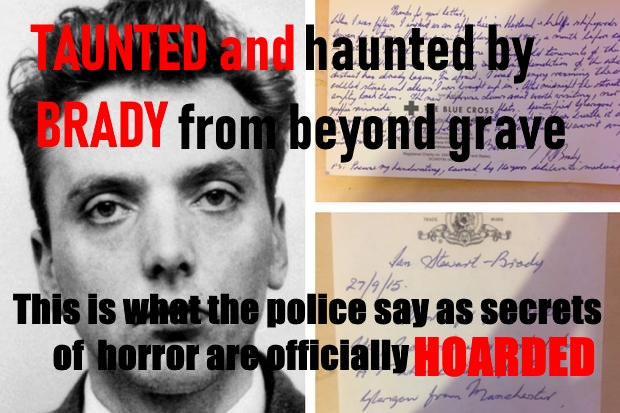 The ‘silent witness’ unit at Greater Manchester Police has released an extraordinary statement regarding the constant ‘blocks’ that have been placed on their 50 year battle to find the body of Moors Murder victim Keith Bennett.

It follows outrage over Ian Brady’s solicitor refusing to give two of the mass-killers locked briefcases to  officers.

And the revelation by a consumerwatchfoundation.com reader that a series of documents and photographs have been locked away in the National Archives and in some cases the contents will not be made public for another four decades and more.

Some appear to have been embargoed to protect members of the public who, over Myra Hindley and Brady’s time in prisons and safe units.

Keith Bennett surviving brother Alan, has said he has pleaded with the solicitor to “show compassion” and hand over Brady’s briefcases.

Alan believes they may contain information about the exact spot where Brady and his twisted lover, Myra Hindley, buried Keith in 1964.

He said he “needed to know one way or the other” if there was anything that could help the family’s search for answers which has gone on for more than half a century.

Keith mother, Winnie Johnson, died in 2012 aged 78, after a long campaign to give him a Christian burial.

Alan shared  a copy of an email the head of the Cold Case Unit sent him, setting out the problems  police have faced over the decades.

It  says: “I fear that without a significant breakthrough, Keith’s family may remain taunted and haunted by Brady from beyond the grave, as was his clear mission in life.

And the detail in the statement is telling. 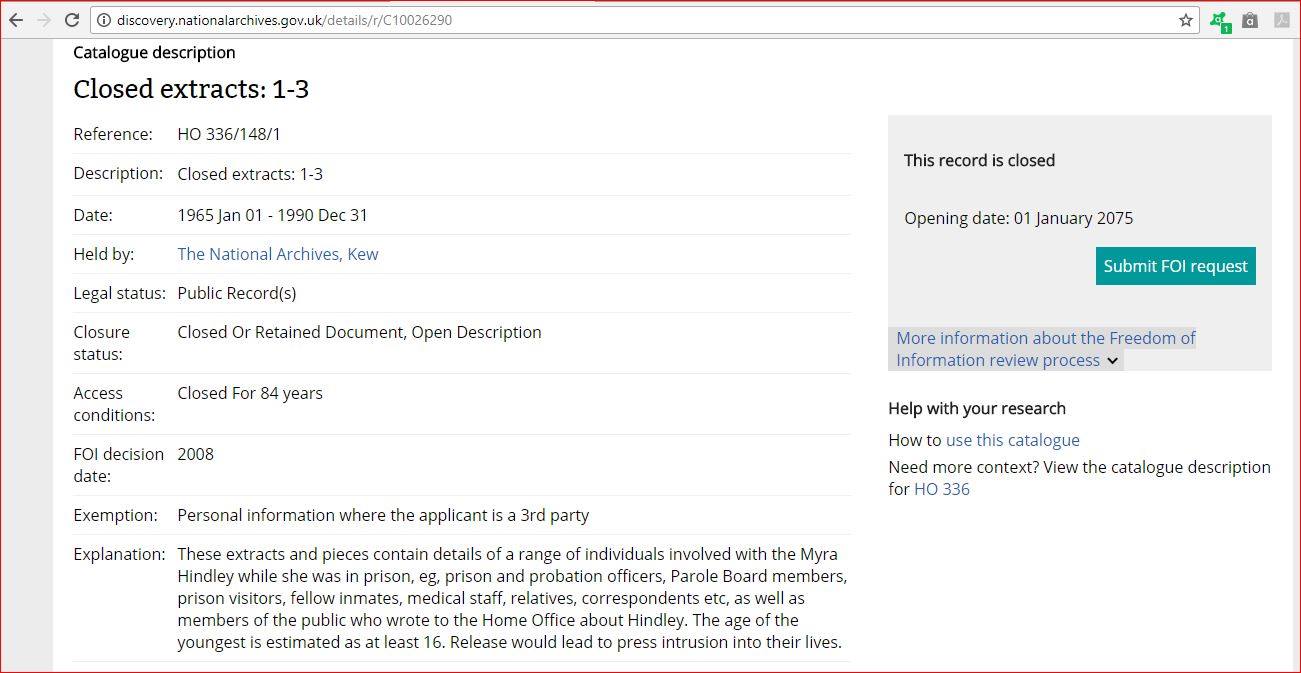 “In July 2012, a lawyer representing Channel 4 News informed us that an associate representing Brady had told one of their journalists that they had received letters from Brady via his solicitor. We were informed that one of these letters contained a further letter, addressed to Keith’s mother, Winnie Johnson, and Brady’s associate believed that this letter contained some information to indicate where Keith’s body was buried.

“Acting on this information, GMP officers arrested the associate, searched their premises and at the same time searched Brady’s belongings at Ashworth Hospital – including two briefcases. Neither of these letters were found.

“It is likely more documents have accumulated over the years but no further examination of the briefcases, or any of Brady’s papers, has been allowed in the seven years since GMP were granted access under authority of a warrant in 2012.

“The day after Brady died in May 2017, a detective applied for a further warrant to allow access to examine Brady’s papers. This application was denied by a District Judge.

“In the following days, advice was sought from the Coroner with responsibility for conducting the inquest into Brady’s death, but we were informed that there is no legislation available to allow access to Brady’s papers in these circumstances. Officers then approached Brady’s solicitor, seeking his permission – as executor of Brady’s will – to examine Brady’s papers. After initially agreeing to this course of action, at a pre-arranged meeting at Ashworth Hospital in June 2017 for the purpose of examining the papers in the solicitor’s presence, Brady’s lawyer suddenly withdrew his cooperation. We were not allowed to examine any of Brady’s papers.

“In September 2017, further contact with Brady’s lawyer failed to resolve this. Two further requests by officers to Brady’s solicitor have gone unanswered.

“I must emphasise that Greater Manchester Police remain committed to providing Keith’s family with the support and answers they deserve. As with so many crimes of this nature, we rely on advances in forensic science, new witness testimony, fresh evidence and most importantly the cooperation of our community.
We have steadfastly pursued all these options over the last 55 years and will continue to do so. ”

After Brady’s death in 2017, Greater Manchester Police applied for a court order to examine the contents of the two brief cases, but reports say they were turned down on the grounds that there was no longer any prospect of a prosecution. 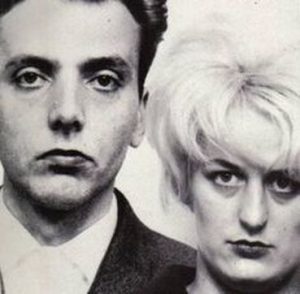 According to Alan, his solicitor, John Ainley, has written to Mr Robin Makin, of E Rex Makin & Co Solicitors in Liverpool, who the cases were handed to.

But it appears there has been no response.

Before the court hearing  Robin Makin, had met GMP officers, bringing the locked briefcases with him. But he refused to let police examine Brady’s personal papers.

Alan, aged 62, said: “There is a desperate need to look for anything that may help in the recovery of Keith’s body and there may be something in those cases. We need to know one way or another.

“During my correspondence with Brady many years ago he stated that he had left instructions in his will for me alone. He did not give any further detail but it was at a time when I was searching on the moor and asking him about routes taken, areas of the moor, landmarks etc.

“The refusal by Mr Makin to help any further is a great cause of distress considering that my brother’s body still remains on the moor while all the other victims have been returned to their loved ones for a proper burial.

“Surely anything that could help to bring Keith home has to be made available to the police on behalf of Keith’s family.  Nobody I know can comprehend his unwillingness to do all he can to help us.

“I am now reliant on some compassion and understanding be shown by Mr Makin. When Brady said he was leaving instructions for me, it may have been one of his silly games, or there could be something in the briefcases.”

Martin Bottomley, Head of GMP’s Cold Case Unit, said: “We will continue to do everything we can to pursue all investigative lines of enquiry to find Keith’s body, while also supporting his family and their efforts to uncover the truth. We will never close this case until we have the answers they so truly deserve.”

Brady, who murdered five children between 1963 and 1965 with Hindley, died in May 2017 at the secure psychiatric unit at Ashworth Hospital in Merseyside.

Keith was 12-years-old when he set out on his way to his grandmother’s house in Longsight on June 16th 1964.

Keith’s mum, Winnie Johnson, waved him off as he crossed Eston Street. She would never see him again.

In 1986 after Hindley and Brady had confessed for the first time to killing Keith and Pauline Reade a new search of the moors was carried out by GMP.

The body of Pauline, who was 16, when she was killed in 1963, was found on July 1st 1987. But after Pauline’s remains were found the search for Keith’s was stopped.

2 thoughts on “Why are their so many ‘official’ secrets about the evil Moors Murderers?”