It’s been a long slog in so many ways for members of D.A.D.s (dads against double standards) in their battle to bring the truth about parental alienation to the world.

The group began when Andrew John Teague and Sophie David decided that something had to be done about angry parents who turn their children against the other parent out of revenge in the midst of divorce or a break-up.

Andrew had been a victim of the syndrome and he and Sophie got together and set up the D.A.D.s Facebook page just over a year ago. Today it has more than 20,000 members and works closely with other groups across the world.

The battle by the group reached the seat of power in the UK on September 5 2017 when Andrew, Sophie and dozens of others marched across London to court houses, No 10 Downing Street and Westminster in a demonstration demanding, amongst other things, that parental alienation becomes a crime.

Andrew had already walked more than 200 miles from his home in Swansea to London in a march to raise money to make a video about PA to be distributed to schools and social services departments across the UK.

Here in an interview with Rodney Hearth at A1R Television Andrew talks of the reality and the pain caused by the syndrome which affects millions across the world … and points out the real victims are in fact our children.

Looking back at the long walk for justice over our children 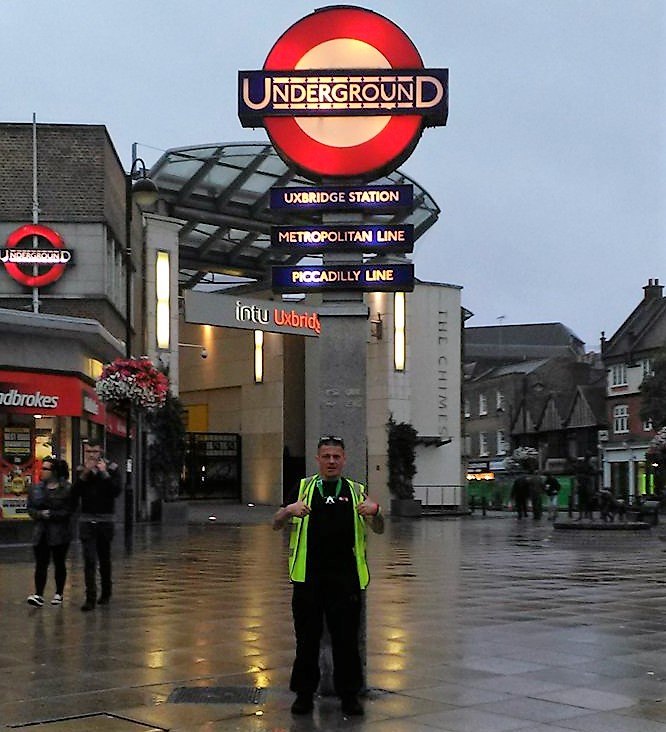