Mary Berry has given up on The Great British Bake Off  but Paul Hollywood has said he will remain with the show when it goes to Channel 4.

Berry said she was staying loyal to the BBC out of “loyalty”, adding that Bake Off was “a unique and brilliant format from day one” and that she was “just sad for the audience who may not be ready for change”

But Hollywood said he was “delighted” to be staying on the show. “It’s been a huge part of my life in the past few years and I just couldn’t turn my back on all that,” he said.

Hollywood, who has signed a three-year deal with Channel 4, said: “I want to thank the BBC and Mel and Sue for making my time in the tent great fun and really rewarding.”

Berry, Hollywood, Giedroyc and Perkins have appeared on the show since the first series was broadcast on BBC Two in 2010.

Charlotte Moore, controller of BBC One, said: “Mary is an extraordinary woman, loved and adored by the British public, and the BBC is her natural home,” adding: “I can’t wait to cook up more unmissable shows with her in the future.”

Love Productions, which makes the series, said they respected Berry’s decision but that the whole crew would “miss her”.

“We are immensely grateful to her for all her work and for her recognition today that Love Productions had made a unique and brilliant format from day one with Bake Off,” the company added.

Has your takeaway had it’s chips? Or is it battered but unbeaten on way to the top? 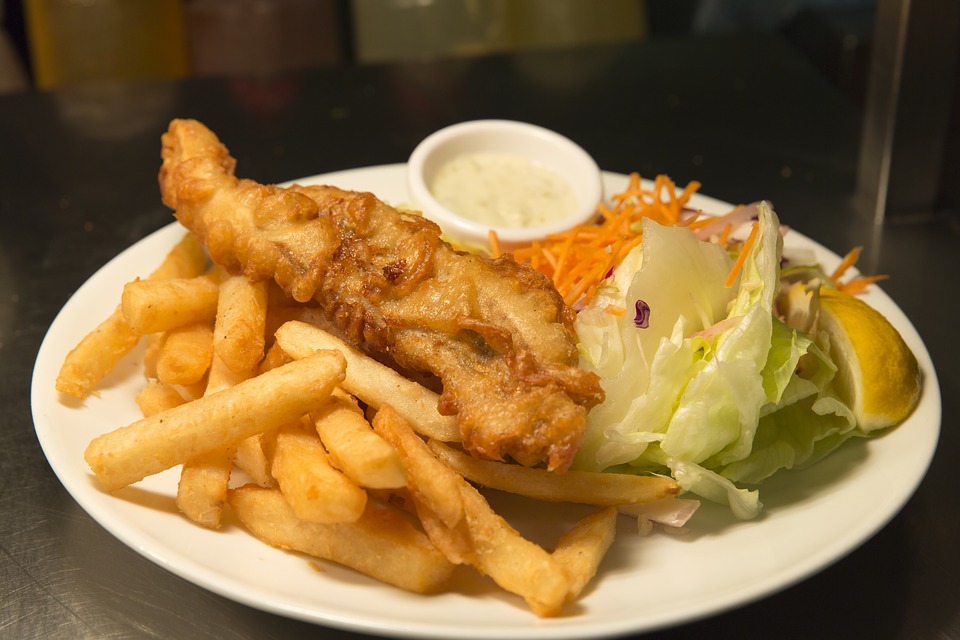