Civil rights activist and gospel queen Mavis Staples has called for a return to the protest era of the 1960s as President Trump revealed his own fake news awards.

The president cited The New York Times twice while the broadcaster ABC and the magazines Time and Newsweek were each ‘exposed’ as purveyors of fake news.

The so-called “awards” were presented in a list and picked out stories about the  presidency, some of which had actually resulted in apologies weeks and months earlier.

Mavis, speaking on the BBC’s Radio Two Ken Bruce show, said: “It really is time to go back to the era of protest, like it was in the 60s with Dylan and Joan …”

Recently she was quoted as saying her new album was inspired by the politics in America today. She said: “The current political climate recalls the social-justice anthems I sang with the Staple Singers at the height of the Civil Rights movement. “So many young boys are being stopped by the police and being killed,” she said. “We’ve got a man in the White House that is urging this stuff on, and he’s brought on a rebirth of bigotry and hate. This world … I just don’t know. I just stop myself and wonder, ‘What is going on?’ I’ve been doing some extra praying. We need it. We need it bad.”

Meanwhile, the President was mocked online after a link he posted to the  Republican Party’s website, failed to load.

But a spokesman for the party said that a surge in traffic had crashed the website.  Details of the awards instead had to be found on  what appeared to be an archived version of the website before it crashed.

CNN, the broadcaster that Mr Trump has clashed with since taking office, was named in four of the 11 awards. The broadcaster “falsely reported that candidate Donald Trump and his son Donald J. Trump, Jr. had access to hacked documents from WikiLeaks”.

Another was said it “falsely reported about Anthony Scaramucci’s meeting with a Russian”. Mr Scaramucci was briefly in charge of White House communications.

A third was for when the broadcaster “falsely edited a video to make it appear Mr Trump  overfed fish during a visit with the Japanese prime minister”.

The fourth award was for when CNN “falsely reported that former FBI Director James Comey would dispute President Trump’s claim that he was told he is not under investigation”. The President also appeared to want to set the news agenda as he listed 11 things that the media should spend more time covering, including “historic tax cuts” and victories against the terror group Isil.

Many in the media see the “awards” as another move by Mr Trump to damage the free press because of their attitude towards him.

However supporters see it as a tongue-in-cheek attempt to expose inaccurate reporting.

Mr Trump tweeted: “Despite some very corrupt and dishonest media coverage, there are many great reporters I respect and lots of GOOD NEWS for the American people to be proud of!”

Mavis Staples, aged 78, has recently  unveiled a  new soul song, Build a Bridge. In it she sings “When I say my life matters,You can say yours does too/ But I betcha never have to remind anyone/ To look at it from your point of view.” 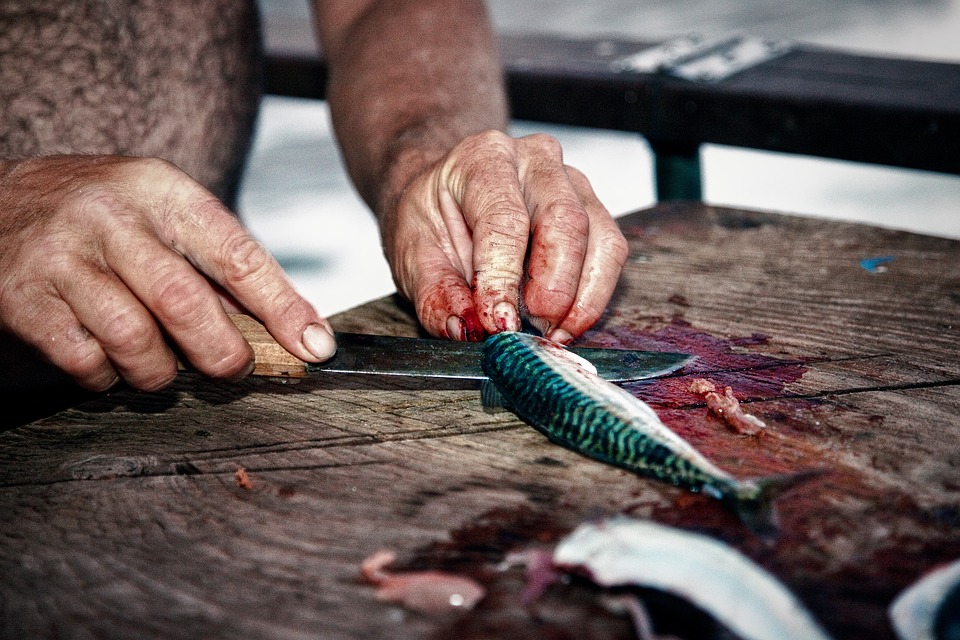