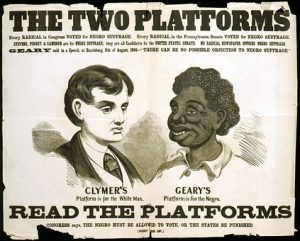 To whom it may concern: It has come to my attention that Britain (aka England in this context) is perceived or portrayed as a festering cesspit of racist bile and behaviour and you wouldn’t try to make a life in the country unless you were a demented fish or cloud.

Notwithstanding that in my nurture years of the 60s and 70s in council-estate Birmingham there were more than a few who would fall into this false stereotype and clearly attitudes needed to be addressed.

Rise above it; we – and I – did with humour and common sense.

I have to say that in my recent experience of the past two or three decades, I struggle to see the evidence of this rabid racist prejudice, while accepting things are not perfect, but where are they ever that way?

I speak as someone who, mostly by choice, uses public transport almost daily and doesn’t perceive his news or information being delivered by sources such as papers, TV or social media, even though I’m a journalist/editor of long standing.

Better to experience life with people, rather than cocooned from them on a sofa or in a restricted sphere of people and groups who only think and feel the exact same as you. (It is strange that the many who say, I paraphrase, ‘diversity is strength’ seem to lead the most unvaried lives and/or by their friends on this site have a friends list that is anything but diverse).

Since the referendum on membership of the EU, things have got really wild.

Isolated, one-off incidents of alleged ‘racism’ (the most overused, weak and becoming meaningless word of our age) are blown up into apocalyptic visions of near civil war or turn out to be, er, tripe.

Ask for specific details, names and places and answers come they none. 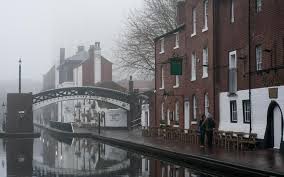 As above, in the past eight years I have lived and worked in London, Birmingham and Essex and in the years before abroad and all over the UK.

Most of the time using busy public transport, working in the media, and going out in pubs and football grounds et al.

I have seen or met or got into conversation with people from all walks of life, from all religions or none, and from all sorts of races – not that I ever think of the latter when I’m talking to people.

In all that time, I have not witnessed one, repeat one, instance of anyone spouting nonsense about anyone’s origins or how they look, or whatever. None. Not once.

Tell a lie, in the past year, two incidents on the Underground after midnight on the way to Stratford, east London, more to do with drunkenness and lust. One involved an Italian man annoying a woman and the other, French lads annoying two women.

Right or wrong, I piped up both times.

All well, apologies all round. No bother, most people that time of night are heading ‘home’ to Canning Town or West Ham, immigrant living land if you will, and I’m the minority as indigenous born here, not that I care of that.

That said, in the past things were execrable on this front – our house was firebombed after the Birmingham pub bombings but 10 days after that unspeakable act of cowardice things calmed down.

In the 70s people from any background other than Brummie white were spoken of, many times but not all, as if they were as welcome as bacteria, but in time all that subsided and has since, for the most part if not all, disappeared.

So, in conclusion, if you see glib statements of a rise in ‘racist’ incidents or the perception of a country on the edge of a civil, racial war, ask for direct, evidence-led proof.

I’m not saying there aren’t idiots or small idiotic groups who may be guilty of stupidity or, at best, awkward generalisations or laughable assumptions, but the idea that the UK/England is riddled with deep-seated bigotry against people of an other skin colour is usually peddled by middle-class morons and the cretinous commentariat of the BBC and national press who live far, far away from the realities of how life is really lived and, trust me, eschew public transport and shops or facilities that most people use.

By the way, the most overtly and covertly racist place, truly, I have ever lived or worked was/is Abu Dhabi/the UAE. It may have changed since 2009 when I, thank God, left, but it PAYS by race for God’s sake.

Make of that what you will. God bless, good luck, goodnight and good knees. And don’t spout crap. The British/English may be many things – too mustn’t grumble, infuriating, seriously dodgy past, latterly too tolerant even, but nationally/institutionally racist?

By personal experience, sorry, poppycock, old boy, poppycock. Bring me a snifter and gasper, will you Carruthers? “Certainly, sir.” 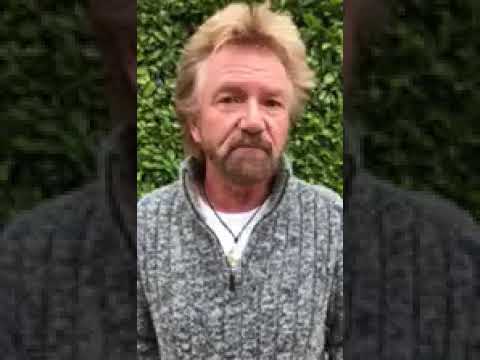