Right, I’ve never spoken to outsiders about what I’ve been put through over these last couple of years, but I thought I’d share with all of you, to be honest just because it might help how I feel about it all.

Let’s start at the beginning, my ex was a very excessive drinker which made life extremely difficult. But as drinking isn’t illegal it’s hard to get anyone to take that claim seriously.

It was 2015…  me and my ex were expecting our second child, a little boy, but we separated in the summer. Now everything wasn’t exactly great at this point, but I was still being allowed to see my daughter …

This all changed when I met my new partner, I never intended to meet someone new after just a few weeks, but it happened and we fell in love. We are still together now.

Then things went sideways, my daughter became estranged and I was told my soon-to-be-born son wasn’t mine. Eventually I went round and insisted on seeing my daughter … I got arrested although no action was taken.

When my son was born I was allowed to see him but then I got a phone call very late at night saying my poor baby wasn’t breathing, the hospital did everything they could but it was too late… I just wanted answers, but to this day I still haven’t received any.

Everything started to seem a bit better after a while and I was being allowed to have my daughter much more regularly, until around September/October 2016, when it all went wrong again.

I’ve done nothing wrong yet social services have not given me any hope of seeing my child in the near future.

This has basically been my life since  2015, it has driven me to very bad depression and serious heartache… I’m lucky I have such a supportive girlfriend, family and friends around me to get me through all of this.

I’ve had to walk away for now, my mental health is suffering and I have no choice. I will resume the battle for my daughter once my batteries are recharged but for now I don’t have a choice. 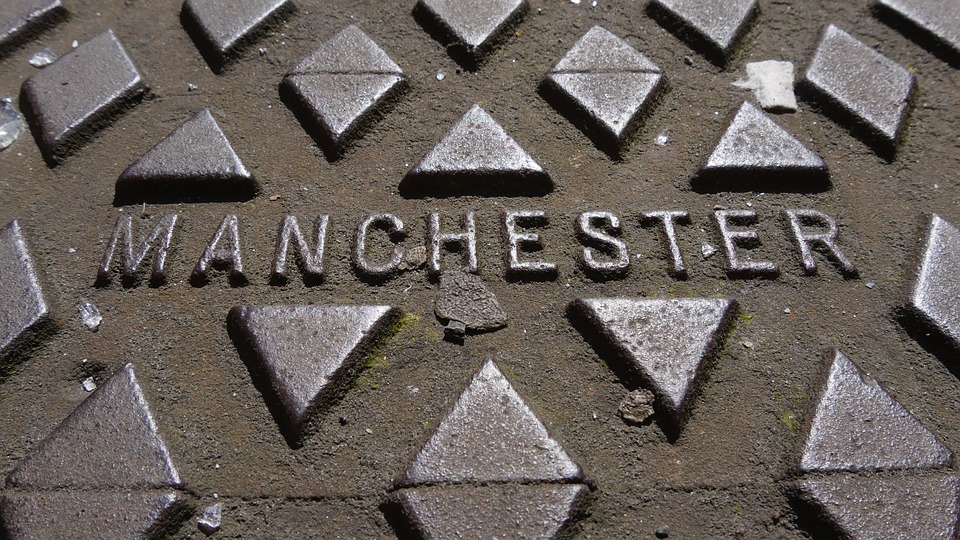