That old curmudgeon Bob Dylan has finally decided to walk the line at a time when he reveals his true sadness over the deaths of many of his celebrity friends.

The rock luminary will finally accept his Nobel Prize for Literature in Stockholm this weekend, the academy has announced.

The American singer was awarded the prize in October but failed to pick it up or deliver the lecture that would earn him the half the million pay-out that goes with the prize. The academy will meet Dylan in private in the Swedish capital, where he is giving two concerts.

“The setting will be small and intimate, and no media will be present; only Bob Dylan and members of the Academy will attend, all according to Dylan’s wishes.”

But earlier Bob spoke openly about the friends and colleagues.

In a talk with writer Bill Flanagan, he was asked if celebrity deaths including Muhammed Ali,  Leonard Cohen, Merle Haggard and Leon Russell.

“We were like brothers, we lived on the same street and they all left empty spaces where they used to stand.

‘I can’t say who’s great or who isn’t,’ Dylan said. ‘If somebody does achieve greatness it’s only for a minute and anyone is capable of that.

‘Greatness is beyond your control – I think you get it by chance, but it’s only for a short time.’

Bob also said he ‘liked Amy Winehouse’s last record,’ saying he ‘absolutely’ was a fan of the retro-soul singer, who died at 27 in July 2011.

She was the last real individualist around,’ Dylan said.

Then he spoke about Frank Sinatra. ‘He was funny, we were standing out on his patio at night and he said to me, “You and me, pal, we got blue eyes, we’re from up there,” and he pointed to the stars. “These other bums are from down here,”‘ Dylan said. ‘I remember thinking that he might be right.’ 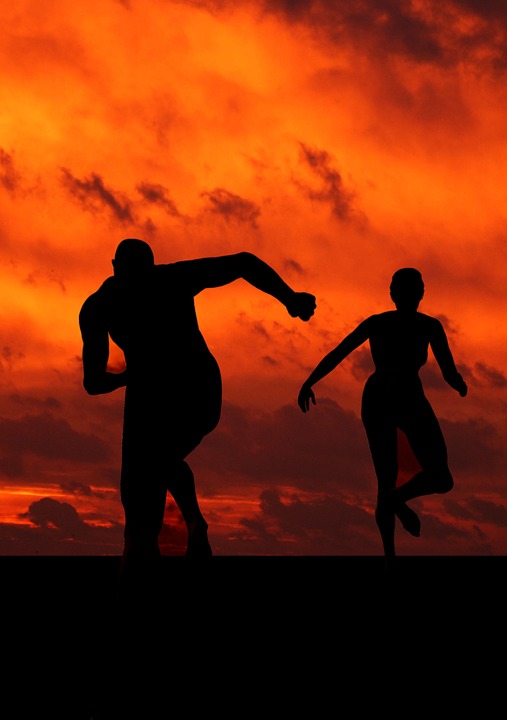