Now I’m going to start this by saying I’m probably going to get some backlash and I hope, in some cases, open eyes.

At the moment the world has seen the huge campaign over plastics in the ocean.

The public need to do their part to prevent this. Celebs, politicians, organisations and groups alike are all out in force offering aid, a voice and alternatives. But how does that really make a difference?

Companies use plastic containers because they are cheap and come in any shape, size or quantity.

They know by doing this they can sell products at a low rate, but make a huge profit. They don’t care what happens as long as they make a profit.

In the past years, the public has been asked to sort out their own rubbish for bin men to collect. But what happened before then? Did it all just get placed in to a landfill site?

The answer is NO.

So, here’s a question for you. Where is the world’s largest land fill site?

Well this may shock a lot of people. It’s in the Pacific Ocean.

With the rotation of the earth and where the natural winds meet gyres are formed. Gyres are massive rotating currents which are created where these elements all meet.

There are several of these all over the planet, but between Asia and Hawaii there is a patch the size of Texas which was discovered in 1997. So who knows how long they’ve been dumping plastics in the oceans.

It is said they could use up to 70 trawlers in the great Pacific garbage patch and in one year they could clean 1%.

Do you know 80% of the worlds rubbish has been put in the oceans already?

So when you hear people on TV or in other forms of media saying do your part to stop this, all we can do is buy less plastics. Re-use bottles rather than using a new one each time. Look for alternatives rather than donate money to help clean up operations. Donate time to help clean beaches that are affected near to you, that is more helpful than money.

As for politicians offering financial aid to help clean up operations, invest here in the UK first for a better recycling program that’ll benefit not just us, but the children and animals of tomorrow.

We are dreamers too, says Trump as he reveals more jobs and dosh 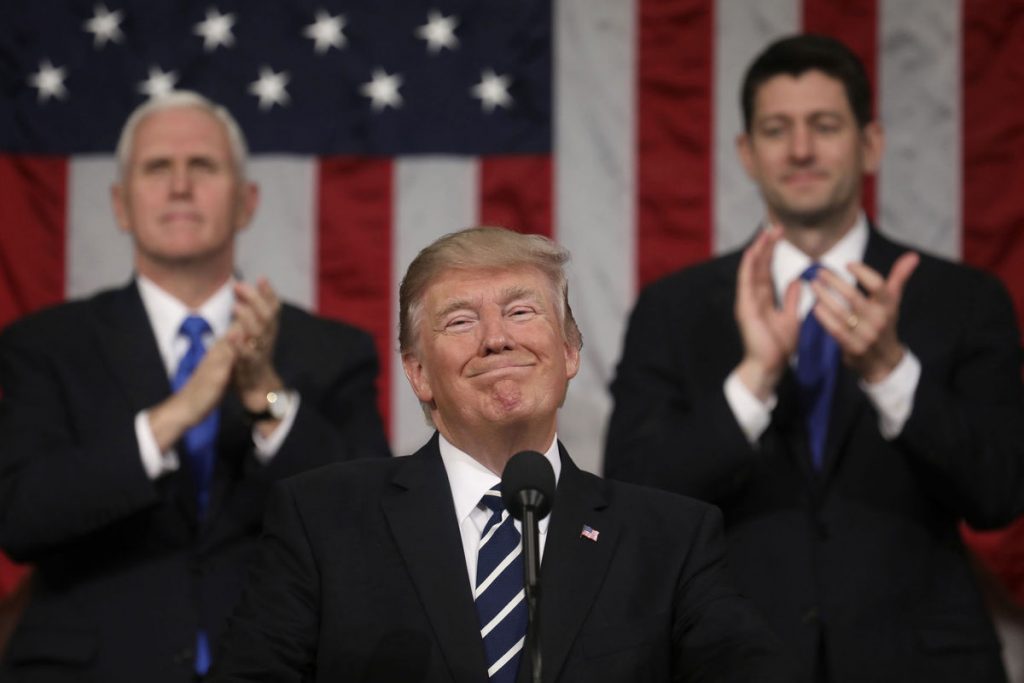