Cressida Cowell, new Children’s Laureate, wants to put a library back in every primary school in the UK, just like in the 1950s and 60s.

The author of the How To Train Your Dragon and the Emily Brown picture books wants libraries to become a statutory requirement in schools.

She also wants schools to set aside at least 15 minutes a week for children to write for fun – “no rules, no marking, just fun”.

Cressida said: “It really is impossible for a child to become a reader for the joy of it, if their parents or carers can’t afford books, they don’t go to a public library, and their primary school hasn’t got a library. Laureate who fights for books and children’s interests with passion, conviction and action. Practical magic, empathy and creative intelligence is the plan.”

The rates of literacy in the UK were rising in 2002 and the UK ranked 7th internationally for teenage literacy.

Sadly 20 years later, the Organisation for Economic Co-operation and Development ranked us at the bottom of the list.

Cressida’s pledge comes as a new report condemns the use of text-talk, Facebook foul language and street speak, saying that they are costing students their futures.

‘Slang-lish’ and ‘slang-uage’ are causing students to fail their English exams, according to tutors.

It is a figure that has trebled in just four years, they claim.

As much as 90 per cent of those polled said texting and the reliance on autocorrect were causing the ‘epidemic’.

Prof Jane Mellanby, director of the Oxford Group For Children’s Potential at Oxford University, said the ability to understand and use complex language was essential for academic attainment, leaving youngsters without these skills at a serious disadvantage.

She said earlier this month: ‘These sentences do not contain grammar, and certainly not complex grammar.

‘For youngsters who already struggle with language structure, a reliance on textspeak could compound the problem.’

But a report by Cambridge Assessment exam board  – published once every ten years – said text-speak had a minimal impact on students.

It said: ‘There is an increase in the use of simple sentences among higher-achieving students.

‘Students at most levels of achievement are using more paragraphs than their predecessors.

‘There was almost no evidence of candidates using ‘textspeak’ abbreviations in their work.’

Alex Dyer, the founder of Tutor House, said: “It’s no secret that technology is becoming an ever more present part of young people’s lives, and I don’t think anyone quite knows yet whether it’s a good or bad thing.

‘Technology is a great learning resource for children and gives them access to new tools and information.

‘However, it’s clear that children are spending more time than ever communicating via tech and on social media, which is certainly having an impact on their vocabulary development.’

‘We have first-hand experience in dealing with the slanglish epidemic, which will continue to impact results for students unless something is done.’

The teachers say the top misspelt words were ‘summin’, ‘tonite’ and ‘pls’.

One thought on “Mind you slang-uage! They is poeits an them dint no it!”

Finally, I am walking back to my own happiness... and I just want to tell everybody, we can all get better 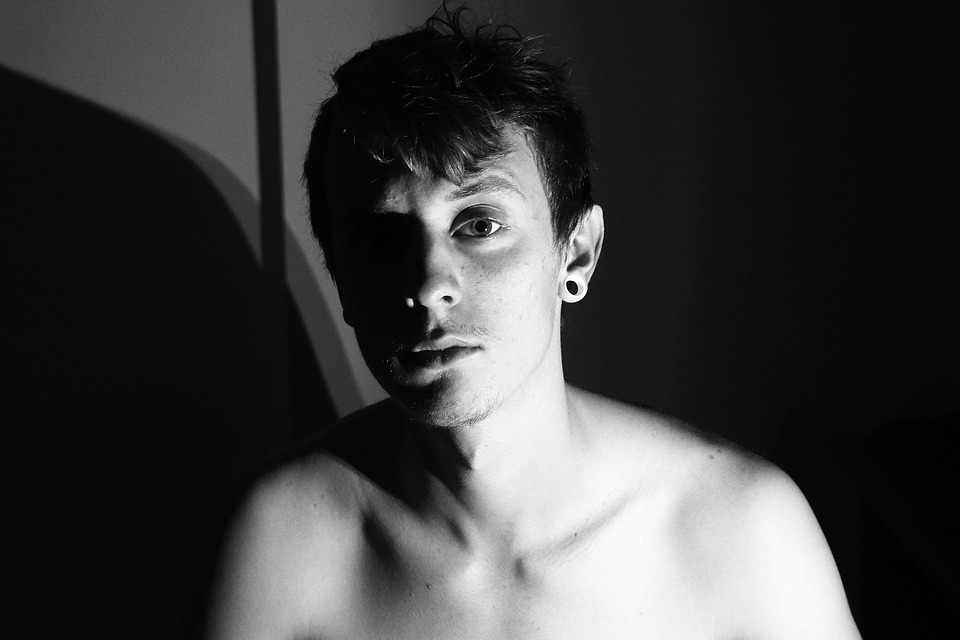