George Freeman, the boss of the prime minister’s policy board, has said sorry after he defended Government changes to benefits by saying funding should go to the ‘really disabled’.

The Department for Work and Pensions revealed that it was squeezing benefits in response to two tribunal rulings, including one that found people with extreme anxiety should be given the same status as the partially sighted.

Mr Freeman, the Mid Norfolk MP, said he “hugely regrets” any offence caused by his remarks.

Asked about the rule changes, which would prevent a £3.6bn increase in the benefits bill, Mr Freeman had criticised “some bizarre decisions by tribunals that now mean benefits are being given to people who are taking pills at home, who suffer from anxiety”.

CWF reader and contributor Michael Bradbook had this to say: “After reading what the Prime Minister’s head of policy, George Freeman, had to say about anxiety, I have a feeling that he hasn’t felt the way I and many people feel day in day out.

Since I was in my teens I have suffered from anxiety attacks and bouts of depression. I am 45 now.  The attacks could be minor where I am feeling down or could be full-blown feeling suicidal.

As a teenager, I knew I wasn’t feeling right so I went to my doctors. Nothing was done about it. They just put it down to me being a moody teenager and it was just left at that. I got told to ‘Man Up’.

So I basically tried to get on with life the best I could even though I would suffer daily attacks.

When I was 18 years old I was able to hold down my first job through the old YTS scheme working as Audio administrator for a jukebox and pool table company.  I was made redundant from that job as the company was taken over and ended up getting a few jobs working as a security officer.

In 2009 I was again made redundant and at the time my then-wife’s health was failing with her kidneys not working properly.  My anxiety attacks were happening daily again, trying to keep the house clean and tidy, trying to look after her and trying to raise two boys. And trying to look for a job as well.

I know what you are thinking, ‘well women do that every day’.   But I ended up with a sense of worthlessness.

I hated going places and if I did, it used to ache me to have to put on this false smile. I was getting family and friends coming up to saying ‘Smile it wouldn’t hurt’ and I’m thinking well it bloody hurts me.

Tried talking to family members but they only took the mickey out of me, calling me grumpy and misery guts.

I lived with my anxiety and depression for a few years and I even started to exercise in 2013 and felt good when I dropped 10 stone in weight through going to Slimming World.

But it was only a small fix as in 2015 I had an attack which came to a head as I was standing next to the kitchen sink with a bread knife in my hand.  I was thinking, if I killed myself I would be out of my misery and nobody would care about me and at least no one would miss me.

The next thing my phone rang and seemed to pull me out of it and even though it was a PPI nuisance call. I was so glad that I got the call.

That same day I got myself to my doctors and since March 2015 I have been on tablets which I have to take daily that keep me on the straight and narrow.

I still have anxiety attacks.   I could just be sitting in the living room and watching TV and I can feel one of these attacks happening I get out of the room and stand at the back door to try and calm myself down.

But the thought of suicide is always there in the back of mind.

I have started counselling which is also a great help to me as I think all I wanted was somebody to listen to what I have to say and I also have a list of telephone numbers next to my phone in case I need the Samaritans or the Crises team. So, instead of going for the bread knife I grab the phone and get in touch with them instead.

I feel I am also lucky that I have friends who I can rely on who know what I am going through and are there to help me.

I’m not out of the woods by a long shot, but every day is a bonus and as they say there is light at the end of the tunnel and hopefully I can get there to be the happy-go-lucky lad that I was once.

I think Mr George Freeman needs to talk to people who suffer from anxiety and depression and see if he thinks it is a disability or not then.

Is your old mobile worth telephone numbers? 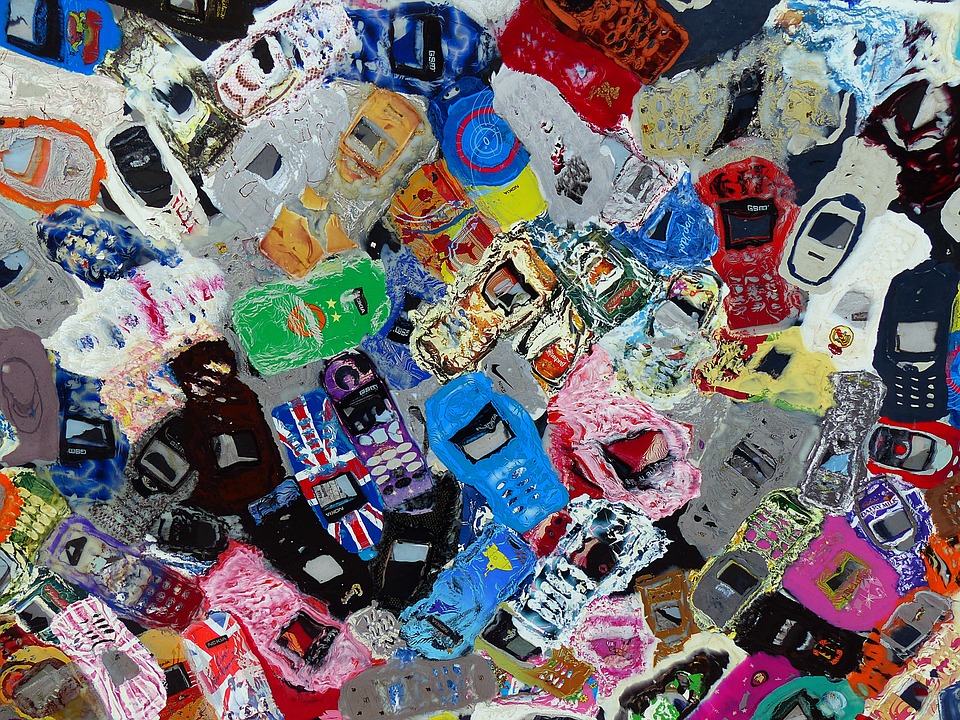