A woman has been barred from seeing her four-year-old daughter after making   unfounded sex abuse allegations about her ex-partner.

A High Court judge made the ruling after concluding the woman had caused ‘significant harm’ to the child. The judge said the woman had made ‘persistent and unsubstantiated’ allegations about the girl being sexually abused by her father.

The judge said the child had been ‘subjected to intimate examinations, solely at the behest of her mother’ and been prevented from having an ‘uninhibited relationship’ with her father.

The judge said the family could not be identified.

She indicated that a nanny had helped care for the girl and that the woman had a link to Israel.

The little girl had lived with her mother after her parents separated.

Two years ago, after sex abuse allegations were ruled to be unfounded, another judge had decided that the youngster should live with her father.

A family court judge had earlier decided that the woman should be allowed to see her daughter.

But the father had mounted a High Court appeal and his challenge was upheld.

‘When viewed as a whole the harm caused to this child by her mother was significant,’ said the judge.

‘Not only was she found to have repeatedly subjected to intimate examinations, solely at the behest of her mother, she was prevented from having uninhibited relationship with her father as an infant.

‘On any view, the repeated invasive intimate examinations … were in themselves abusive.’

She said: ‘The little girl is a young and vulnerable child whose first few years of life were blighted by her mother’s irrational, abusive and harmful behaviour.

‘The courts can and should consider ordering no contact when the child’s welfare and safety demand it.’

Why I'm a Bacchan-alien as my lot binge for the future... 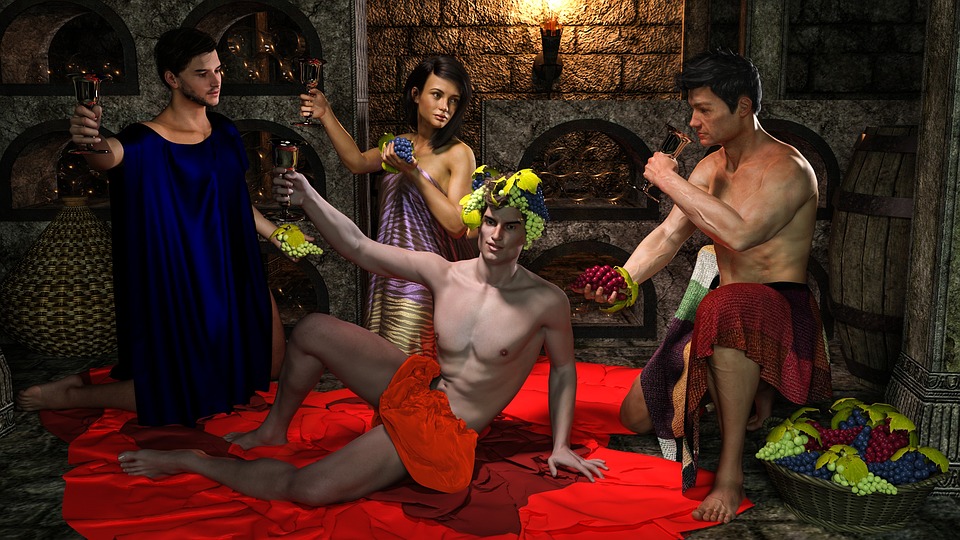