My alienation story started four years ago, despite leaving my ex seven years earlier with my three children.

We had been together the best part of 10 years but, finally, I found the strength to leave.
Years were taken up in legal wrangles over property and somehow everything ended up staying in the house, including many personal belongings.
The hours my ex was working seemed to be interfering with access to the children. I was never satisfied with the financial arrangements either.

The children started to tell me things that were upsetting to me.

Sport started to dominate weekends with matches taking priority over everyone’s schedule and if I said anything, I felt like I was being the bad parent for not supporting the children’s activities.

He started dating a woman with two children and, increasingly, messages from him included ‘we’.
Then mobiles became an issue, I witnessed what, personally, I can only describe as the level of stress they had on the children – I felt they would panic if they could not find the phones for a chat. A few months later my youngest said something which I felt could have been emotional abuse, and I reported the incident to anyone who would listen.
I was met with a lukewarm response, it was seen as nothing alarming but I really believed it was serious.
And so the alienation began.
We ended up in court over contact. But I felt I was being treated like a criminal.
I believe that CAFCASS signed the death warrant for me and the children during this time.
Broken by months of misery and torment I decided to seek to draw up a new contact order giving him the lion’s share. I had been overpowered by everything.

My children are now completely alienated from me despite every effort made to reach out to them.
I send messages of love and tell them I’m here whenever they feel they want to see me or talk to me. I put money away for their future. But I have even had to walk past them as if a stranger, totally heart-breaking.
I have exhausted every avenue possible to get some help, all to no avail.
I have suffered from cancer but alienation is by far the worst of everything I have experienced.

I am most sad about the total lack of knowledge and the astounding lack of care in this country, I have encountered some absolutely uncaring professionals that simply want to tick boxes, who appear not to want to want to believe you … how could a mother possibility ‘lose’ her children?

The day the world punched Parkinson’s 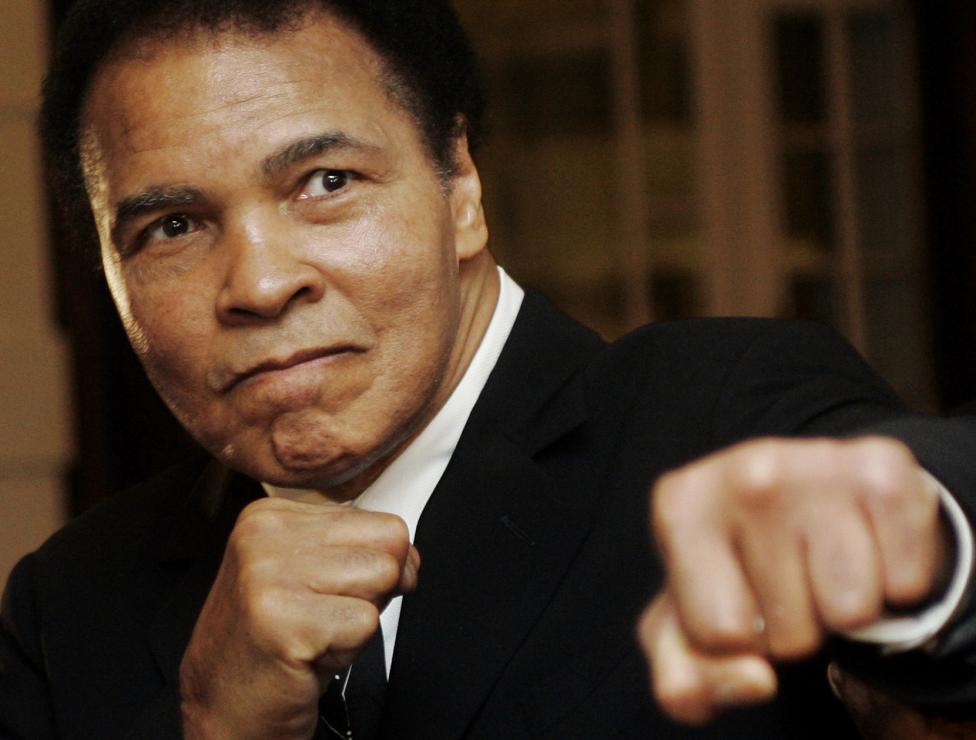