Lagos is a city of mysteries.

A history lesson with ghosts of slaves in the marketplace – and the vision of its own saint at the shrine near the “golden” church.

When I arrived, one of the mysteries to me was why Lagos is pronounced with a ssshhh … Lago-ssshhh.

Well, after a few days here, I can let you into one of its secrets: Somebody in a bar described Lagos as the Algarve’s land of lushness.

And they were right.

If you want to be a lush, I can’t think of a better place to be.

There’s a bar at every corner and dotted like sentinels along every ancient and cobbled street.

You can start with a gentle Maderia in one of the bars around the historic port almost as soon as the first gull wafts across the face of the sun. Vasco da Gama probably did just that before he sailed from here on his voyage of discovery in 1499.

Or, if you are luckier than me, or indeed Vasco, you could sip champagne on a billion-pound yacht in the marina and simply watch this beautiful city wake up…

There are already old fishermen fixing nets on the harbour – and young girls in Porsches going by.

By lunch time you could quite legitimately slur: “I love Lago-ssshhh.”

And I do love Lagos and all its mysteries.

It’s a mystery for instance how any work ever gets done here. The harbour and the bay are beautiful … and across the river    is Meia Praia, a long sun-kissed beach. And expect to be sun-kissed   – in May it’s too hot to do anything and by September it hasn’t cooled down at all.

All any self-respecting lush wants to do is drink!

But for the more temperate there is enough to do. You can stroll for days through the history of its streets.

Saint Sao Goncalo |de Lagos was born in 1360 and the shrine can be found inside the walls of the city, up the gently rising cobbled back streets just by the 18th century ‘golden’ church of Santo Antonio.

Hidden away inside the city walls is the ancient shame of the slave market –the very first in Europe.

It’s a mystery too why the municipal council has not followed so many other European city fathers and had this old part of town dismantled and put into a myriad of museums.

They could have widened the roads in the old town … but they had the foresight of history. The streets have remained as narrow as your average city father’s thoughts and still, at the turn of the century, if a taxi stops at a bar or restaurant in these cobbled back streets, the traffic jam it creates can cause the city to come to a standstill.

And nobody seems to mind.

You see, in this part of the world men spend hours up to their waists in the rivers catching shellfish – or showing their backs to the sun as they tend their bees.

The odd high-rise springs up, of course, but it’s next to an old and empty adobe hut that is being demolished by nothing more disturbing than erosion. 561

That’s story of this part of Portugal, the erosion of time, not the decimation of it.

You don’t have to go far, just to the village of Burgau with its rocky outcrops bursting the sea, or Sagres with its white stone fort and its cliffs or the little fishing village of Praia da Luz – or to Salema with its Roman ruins.

And in the evening, as the sun goes down there are a hundred places to eat … choose the best. It’s not cheap but it’s not going to cost you any more than it does at home.

Try No Patio, for instance.

We dined on splendidly and drank what the Scandinavian owners Bjarne and Jitte introduced to us as Levellers, a concoction of port and brandy and cinanim as the night cooled the patio.

Lanterns flickered in the gentle breeze.

We got there about nine and by one Bjarne was juggling ashtrays for us and telling bad Scandinavian jokes. By way of compensation, I guess, he gave us another Leveller on the house.

Well, that and the half a dozen we’d already had suggested it was home time, so we shook hands and kissed a little air with our hosts and stepped out into the moonlight street. The sky was so clear I swear you could see clear through infinity and the city was so quiet all you could hear was the rush of the sea.

So we made that soft ssshhh-ooo shuffle all the way back to our hotel. 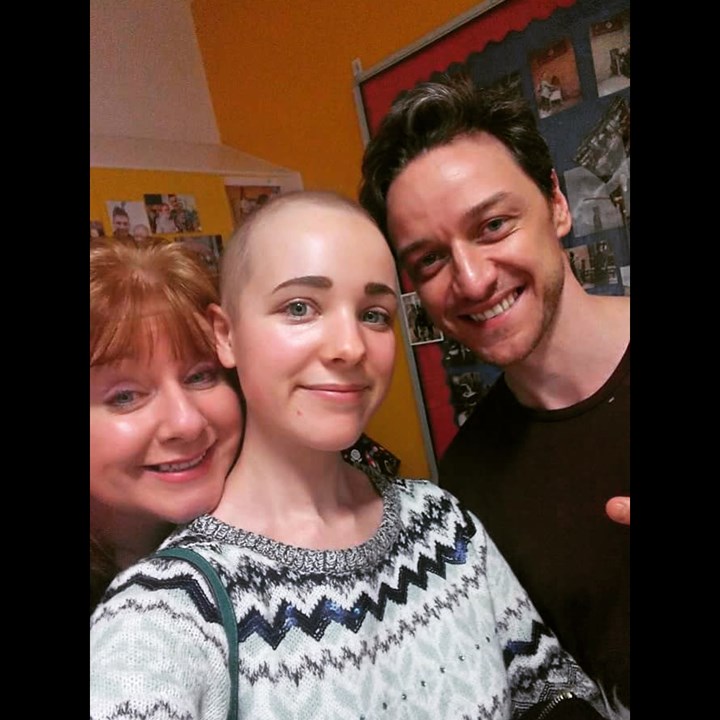