And glimmers of its once neon-bright incisive light can still be seen today and there are still copious amounts of discussion on social media groups about the impact Laser had all those years ago.

Very often it will be a group of ‘anoraks’ looking back with nostalgia, remembering its output and its DJ team. But radio professionals too look back on the 1980s as a creative and dramatic time.

Laser 558, an offshore station, was launched in May 1984 having decided to employ DJs from across America. It broadcast from MV Communicator in the North Sea.

This really was a boat that rocked and within months Laser had a massive audience … sadly though it was the practical world of advertising that let it down.

The punters loved it, however advertisers were afraid of its swashbuckling ‘pirate’ appeal and of the wild young things of the 80s. About a year later the station was floundering.

In 1986 an attempt was made to return as Laser Hot Hits, but the truth is, Laser had hit the rocks.

This book looks at the programme output and format of LASER and discusses why it became so successful so quickly.

For instance, “Never more than a minute away from music,” was an excellent station strapline.

Laser Radio Programming explores the reasons why Laser was such a huge hit and how it managed to attract ten million listeners in such a short time.

Paul’s last book, the Radio Adventures of the Communicator, looked at the 11 stations that broadcast from the ship, including the six in the Netherlands. This new book focuses on her Laser days, the format, the DJs and the station’s output. 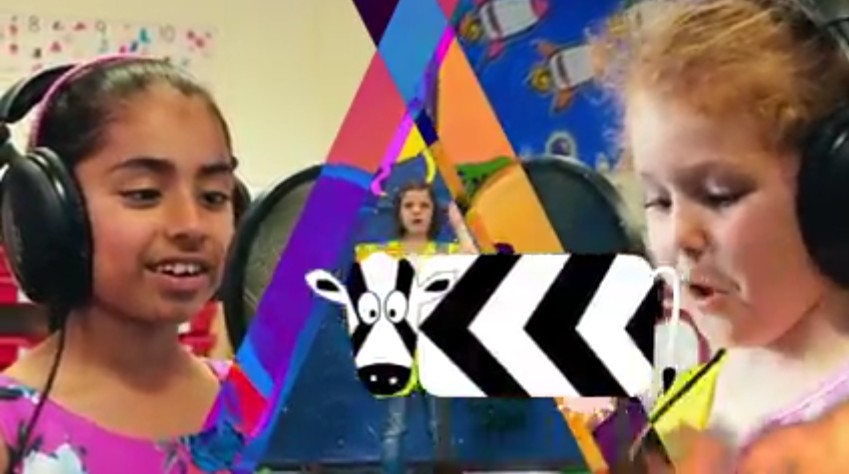