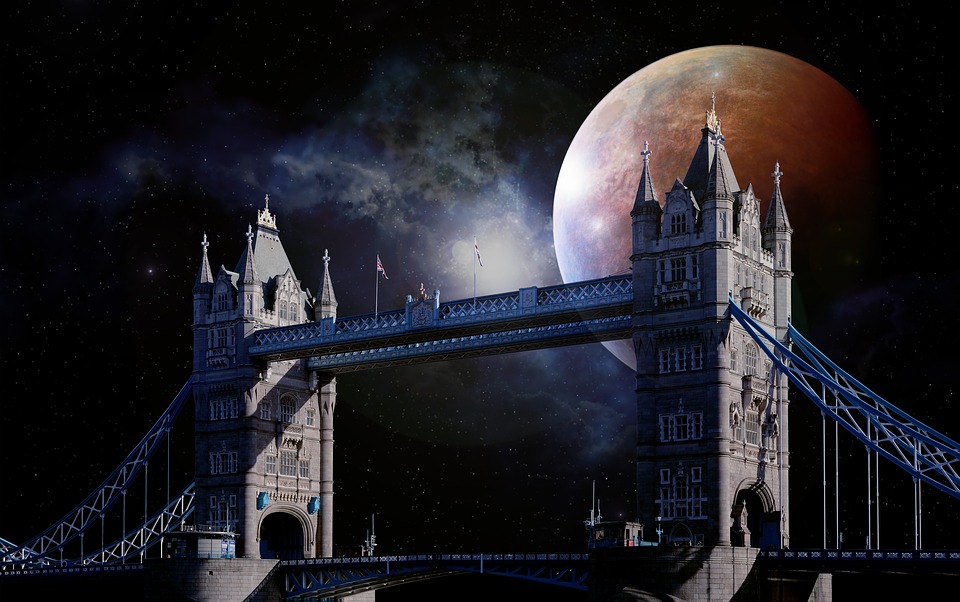 The EU has said there will be “no further meetings” with the UK before the before the House of Commons has its long-awaited say on the deal in the week of January 14.

This is being seen as a major blow to Theresa May‘s bid to get her Brexit deal home and dry by then.

This should all add grist to the mill for the third  Universities UK International (UUKi) and HMG’s Science and Innovation Network  Brexit Webinar on January 17, between  13.30 – 14.30 UK time.

The two organisations have joined forces to keep the UK and European higher education and research sectors up to date on developments in Brexit.

Organisers expect the latest webinar will discuss developments, including the Withdrawal Agreement 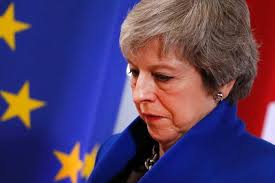 A spokesman said: “Hopefully, the agreement will be agreed on by the UK Parliament, but in case the progress does not go as planned, we will start discussing contingency planning and what institutions in the UK and EU can do to prepare.

The contingencies follow spokeswoman for European Commission president Jean-Claude Juncker saying that the remaining 27 countries “have been very clear” that what is on the table “will not be renegotiated”.

Mrs May is trying to get concessions on plans for the Northern Irish backstop in the hope it will convince MPs to vote her deal through Parliament later this month.

The British Embassy in Bratislava is supporting the event and in a recent interview on RTI.fm Slovak Ambassador to London, Lubomir Rehak, said: “ Brexit is a serious issue, involving the lives of millions of EU citizens in the UK and the UK citizens living in the EU countries. We know that negotiations on the Withdrawal Agreement and declaration on future relationship were finished, awaiting ratification processes in Westminster and the European Parliament.
“The agreement guarantees the rights of people who have decided to live in other countries of the Common Market freedom of movement. Their rights should be preserved, as they couldn´t envisage the process of UK´s separation, so should not pay a price for it.”

You can register here https://bit.ly/2KC8MkL

Where is my brother? Plea as the secrets of artist's 'Marie Celeste' mansion are revealed 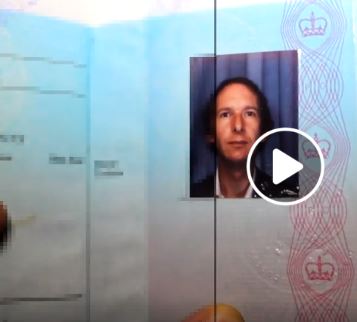