Apple has finally revealed the iPhone 7, you know the one! The one without a headphone socket!

Instead, users can plug into a Lighting port or can opt to use wireless ‘AirPod’ headphones that cost £159.

Reaction to the change has been mixed, with many people taking to Twitter to mock the price of the AirPods and how easy they could be to lose.

But others have praised the move – which Apple says took ‘courage’ – highlighting the importance of innovation to the iPhone’s enduring popularity.

Stephen Ebbett, global director of gadget insurer Protect Your Bubble said: ‘Apple aren’t averse to the odd controversial step, but the decision to remove a headphone jack port from the iPhone 7 and 7 Plus models is truly a Marmite move.

‘Regardless of your take on it, the latest iteration of Apple’s ever-popular iPhone is proof of how they’re constantly looking to innovate in an increasingly busy space.’

The iPhone 7 no longer has the 3.5mm headphone jack that has featured in all its previous models.

Phil Schiller, senior vice president of worldwide marketing at Apple said: ‘Apple EarPods are the most popular headphones in the world. Now we’re moving them to Lightning.”

The re4ason, it is said, is because it provides digital audio, power, and many other advantages that are simply not possible over an analogue connection.

The port, which was located on the bottom edge of the previous model, was dropped to free up more space for new internal hardware.

CWF helps people across the world stand up for their right 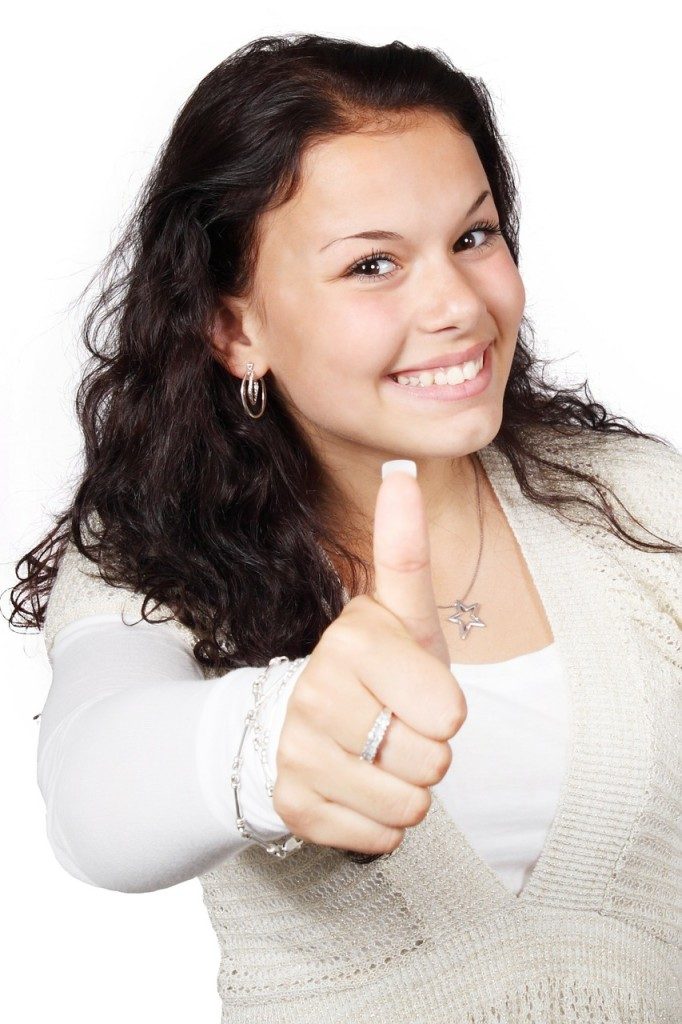