Scotland Yard has released a new picture of the so-called ‘Putney Pusher’ – four months after he knocked a woman into the path of an on-coming bus.

The CCTV photograph was taken from the bus that swerved to avoid the woman on the  Putney Bridge across the Thames on May 5.

He is thought to be have been running near a food and wine store on the north  London  end of the bridge, crossing towards south London. He appears to be wearing quite distinctive blue shorts, with a green trim.

Footage of the attack shocked people across the world as the woman was knocked over into the path of the 430 bus.

The bus company, Go Ahead London, said it was only because of the slow speed of the vehicle that the accident did not result in serious injury.

LEAVING ON A HI! 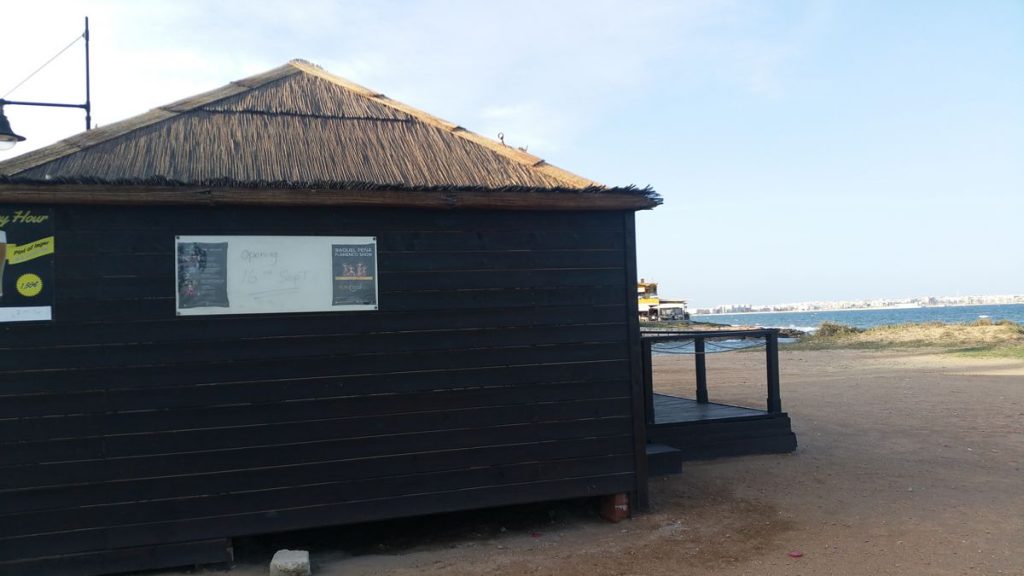