As I see it, the key question is …is it lack of funding which is causing the ‘humanitarian crisis’?  Tony Blair’s government, the coalition and to a lesser extend today’s government have poured money in.

So, the key question in real terms is how is it spent? The NHS needs money and it needs reform.  Money is not always spent wisely – there is a lot of waste. Funding goes into a magnificent and worthwhile cause which is also a bottomless pit.

Theresa May, (she, the unelected Prime Minister, the maker of socialist speeches, the most right wing of politicians) is in denial.  She says that calling it a ‘humanitarian crisis’ is ‘overblowing it.’

She is blaming the GP’s, calling on them to work seven days a week from 8.30 am to 8.30 pm.  Withdrawal of funding is the threat if they don’t comply.  Another back-of-an-envelope decision in my opinion.

Take my own home area, a small town/suburb.  In, say, a two mile radius we have seven or eight GP practices.  On average each will have five or six doctors and three nurses.   If these professionals, or their representatives, sat down and worked out a rota, it would surely be possible for them to liaise and come up with a situation where patients did not feel driven to go to A & E for help.

Turning to mental illness which has always been the poor-relation of the NHS.  In the 1980 programme, Care in the Community, a principle to be applauded, the outcome was that inpatient hospitals were closed resulting in chronic shortages of psychiatric provision.  Patients, including children, have had to move hundreds of miles from their families to get a place. As a consequence mental health has become a main source of the creeping privatisation process.

Privatisation has by now crept into every aspect of our NHS.  The mental health aspect should be seen as a warning for the entire Service.

The Dalton Review suggests that, ‘New super-hospitals can be run either by NHS Trusts or by the Private Sector.’ A sobering thought.

Some conspiracy theorists (not all of them unqualified) suggest that the ‘crisis’ which emerges year after year is being deliberately manufactured via cuts and creeping privatisation.

How long before we are back to the first half of the twentieth century when those who couldn’t pay suffered and those who could pay got treatment? The old Two Tier System.

It is impossible to try and sum up the state of our most prized institution without mentioning that one of the urgent places for new money to be spent is in the social sector.  Government cuts to social services have been merciless.

Yes, A & E would be used with less hysteria if GP’s were open to patients.  But if social care was provided the shortage of hospital beds would be virtually wiped out. Simply, treatment completed, go home to find help from family and social services.

For those unable to live alone, the care home system, largely privately run is inadequate in many cases and a downright disgrace in others.  Profit is the motive, not care. These failing care homes need to be taken back into public ownership and, once again, the NHS would be a big beneficiary.

How poking fun at Pokémon can get you ordered to GO..! 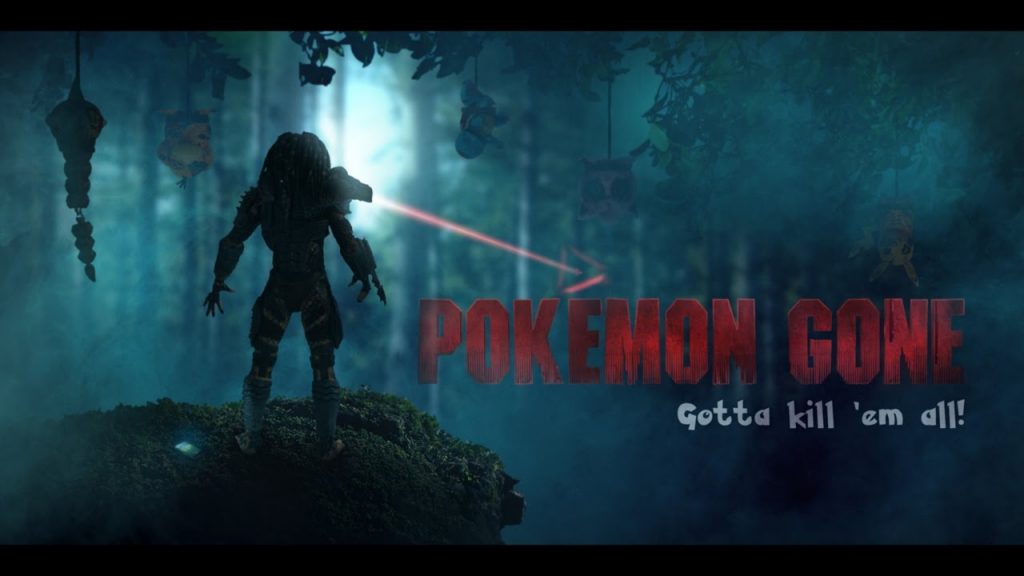