As the Eve of All Hallows passes and the saints come marching in we re-publish the moving story of how Nick Cave says his son, Arthur, guides him from beyond the grave ..

Nick Cave has described how he believes his son, Arthur, guides him from beyond the grave.

Arthur plummeted from a British cliff edge in 2015. He was 15 years old. 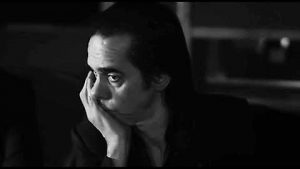 The Australian writer, singer and performer, said in a moving open letter on his website: “I hear him talk to me, parent me, guide me, though he may not be there.”

His powerful and heartbreaking message came after a fan wrote to him saying she  still felt “some communication” with members of her family who died recently.

Nick replied: “If we love, we grieve… I feel the presence of my son, all around, but he may not be there.”

Arthur died after falling from a cliff in Brighton in the UK where Nick and his family were living.

Cave posted the letter on The Red Hand Files earlier this week.

The fan, from the US, wrote to him saying: “I have experienced the death of my father, my sister, and my first love in the past few years and feel that I have some communication with them, mostly through dreams. They are helping me. 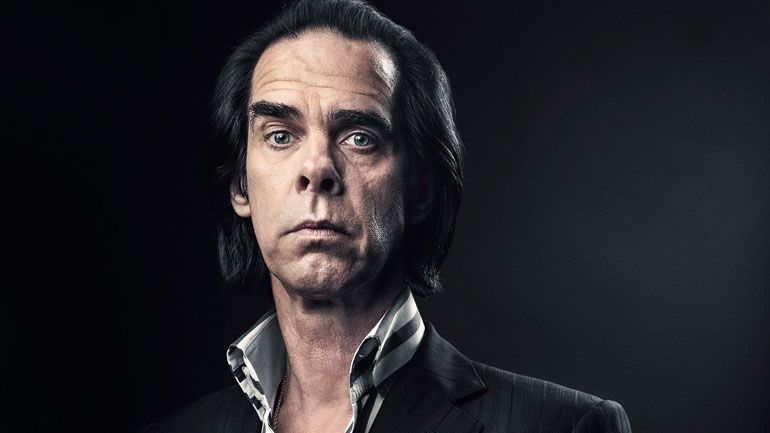 “Are you and Susie feeling that your son Arthur is with you and communicating in some way?”

Cave thanked the fan for the “beautiful question”, and told of how he was  dealing with grief.

“Grief and love are forever intertwined. Grief is the terrible reminder of the depths of our love and, like love, grief is non-negotiable. There is a vastness to grief that overwhelms our minuscule selves.”

“Within that whirling gyre all manner of madnesses exist; ghosts and spirits and dream visitations, and everything else that we, in our anguish, will into existence.

“These are precious gifts that are as valid and as real as we need them to be. They are the spirit guides that lead us out of the darkness.”

He said he felt the presence of Arthur all the time.

“Dread grief trails bright phantoms in its wake. These spirits are ideas, essentially. They are our stunned imaginations reawakening after the calamity.

“Like ideas, these spirits speak of possibility. Follow your ideas, because on the other side of the idea is change and growth and redemption. Create your spirits. Call to them. Will them alive. Speak to them.

“It is their impossible and ghostly hands that draw us back to the world from which we were jettisoned; better now and unimaginably changed.”

Govt scientists: PM ‘has trashed all the advice we have given’

Manhunt after one killed in shooting at North Ayrshire house

Lockdown turning Britons against fast fashion – but will it last?