Nick Cave has told fans that a new album, Ghosteen, will be released in the week beginning 30 September.

Nick was responding to a  fan on his Red Hand Files website.

“Dear Joe,” he wrote. “You can expect a new album next week. It is called Ghosteen. It is a double album. Part 1 comprises of eight songs.”

Tracks on the first album are:

The Bad Seeds released their critically praised album Skeleton Tree in 2016 and have since been working on the follow-up.

Rock NYC had this to say about the announcement and the album’s cover: “This is a totally unusual way to announce a release, and without any piece of music yet, without even a single to preview the album, we can only speculate. If you can’t judge a book by its cover, album covers are chosen with a very precise intention and this kitschy piece of Christian art has to mean something…”

Tue Sep 24 , 2019
Elton John has added new dates for April 2020 to his grueling three year tour. The new concerts will be in New York and New Jersey. 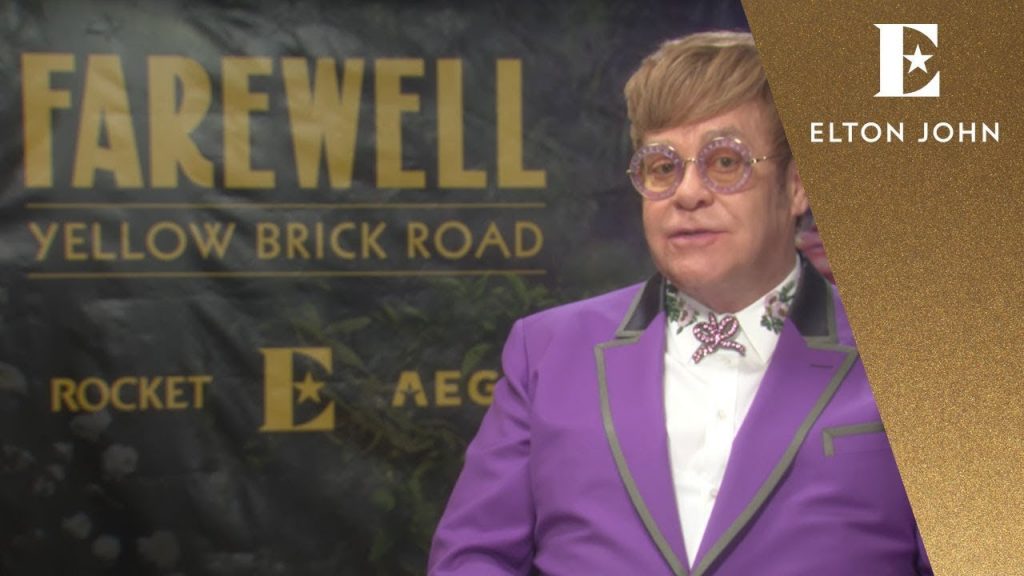