Being married is a thing of the past … latest figures show that fewer people say ‘I do’ and of those who actually tie the knot more than ever before end up getting divorced.

Figures reveal that one in two marriages fail within their first decade but these figures don’t tell the truth about what happens when love dies.

The truth, however, is simple … everybody in a broken family is the victim, the children, the mother, the father and of course others, like grandparents and friends.

And we are looking specifically at the use of children as weapons of crass destruction.

Parental alienation has become internationally recognised and in Mexico and Brazil, it has been made a crime.

Andrew John Teague, from Swansea, is a man on a mission to ease the burden of alienated parents through his Facebook page, D.A.D.S. (Dads Against Double Standards). He says he is going through ‘hell’ trying to maintain contact with his daughter.

He pays for to an appointed ‘babysitter’ so that he can spend two hours at the weekends with her. It costs him £80 a time.

Revealingly, within months of Andrew starting D.A.D.S. it has almost 12000 members, mostly men who are battling against all the odds to keep in touch with their children.

Sadly though, this type of comment appears on a daily basis on the site highlighting the real despair parents without custody go through:

“Sadly it is often the mother who develops a pattern of parental alienation not only from the father, but from all of the paternal family. This obviously works the other way too but statistically more men become victims.

“Children are growing up without the foundations of secure lives. The UK court system is there to protect and ensure that children come first and that parents should have equal rights. However, there is growing evidence that the basic overriding objectives of the courts are not being upheld.

“D.A.D.S was established as an online network to provide information and support for all people who experience parental alienation.

“It provides information, and a safe place to discuss issues relating to court procedures, the law, and the practices and procedures of other agencies, such as social services.”

The syndrome is not without controversy however and has not been recognised by the World Health Organisation. Some say it is actually a tool used by men to seize custody of children.

But Dr Amy Baker, a psychologist who wrote Adult Children of Parental Alienation Syndrome: Breaking the Ties that Bind, says parental alienation can poison a child’s mind towards an alienate parent in an alarmingly short period.

The Consumer Watch Foundation is committed to helping people put things right by publicising the problems they face in life … if you are the victim of parental alienation tell us you story at the end of this article or contact us  info@consumerwatchfoundation.co.uk 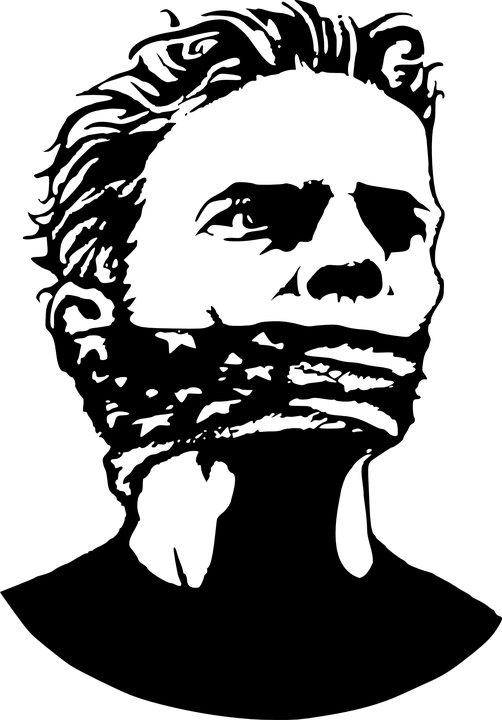