Hangovers could soon be a thing of the past because of a new type of synthetic alcohol.

It will be there alongside the scotch and the gin, they’ll dispense the alcosynth into your cocktail and then you’ll have the pleasure without damaging your liver and your heart.

Professor Nutt has patented around 90 different alcosynth compounds, with two undergoing tests before going in to widespread use.

The effects of alcosynth are said to last around two hours and, according to Prof Nutt, max out after four or five drinks, meaning you never end up feeling too drunk.

Fans of alcosynth also suggest it could relieve a huge burden from the NHS, as alcohol is the third biggest risk factor for disease and death in the UK behind smoking and obesity.

We know a lot about the brain science of alcohol; it’s become very well understood in the last 30 years.

So we know where the good effects of alcohol are mediated in the brain, and can mimic them. And by not touching the bad areas, we don’t have the bad effects.

We haven’t tested it to destruction yet, but it’s safer than drinking too much alcohol. With clever pharmacology, you can limit and put a ceiling on the effects, so you can’t ever get as ill or kill yourself, unlike with drinking a lot of vodka.

Professor Nutt previously served as a drugs adviser to the last Labour government but was sacked after clashing with ministers over the dangers of cannabis.

Windows 10 - myths and the facts explained … 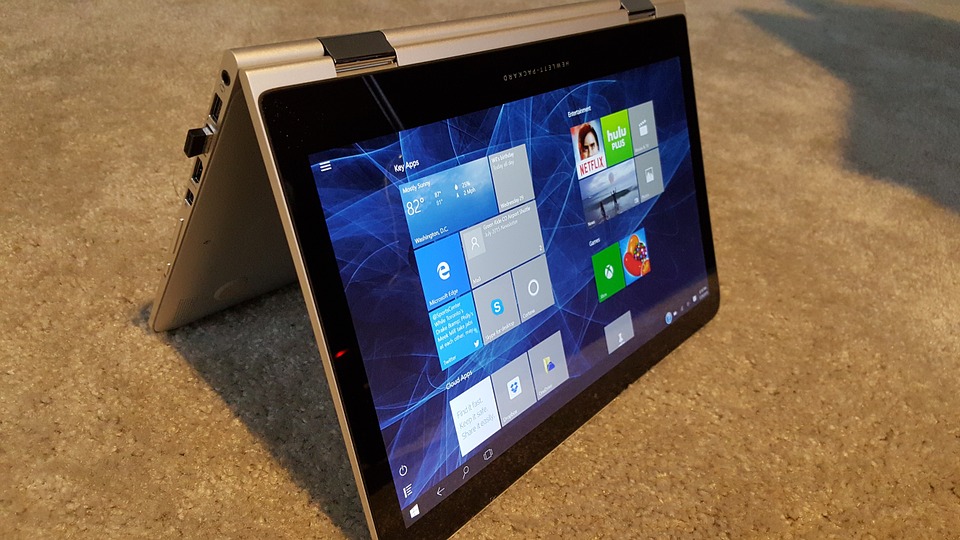