I am a member of several groups focused on parental alienation and what is astounding is the number of people who tell the same story of corrupt social workers, Cafcass and secret courts and the lies from the alienating parent.

But equally astounding is the number of people who are standing up and challenging this heinous situation. Men and women fighting for the rights of their children.

The antiquated children’s social care and judicial systems are still stuck in a time warp and don’t seem to recognise people know more than they do… and believe me they don’t like it!

So, educate yourselves, do your research, share your views and comments in groups like this and fight them from a position of knowledge … put your emotion on the back burner, you can deal with that later.

Equally astounding is the fact you rarely see the alienating parent in these groups defending themselves – that, of course, would expose them and the stories they have told friends, family members and colleagues at work would come crashing down.

Debunking the ‘Poor Me’ story.

You see truth will always rise above falsehood and it is only a matter of time.

Liars need to have a phenomenal memory to remember all the lies they have told and to whom, what lie was told to cover what other lie and that puts them under huge stress as the body dumps huge amounts of cortisol in the system to deal with it.

This is when they fluster, their body temperature rises, subtle changes in the skin colour, tiny beads of sweat appear as they are struggling to remember the lies, tempers rise and they get caught out as they then contradict themselves.

This is in comparison to the person telling the truth, they don’t have to remember as the truth is consistent and their body remains stable.

So do your research, read up on body language recognise the signs people can’t hide.

Educate yourselves against this corrupt system.

What is democracy to me..? 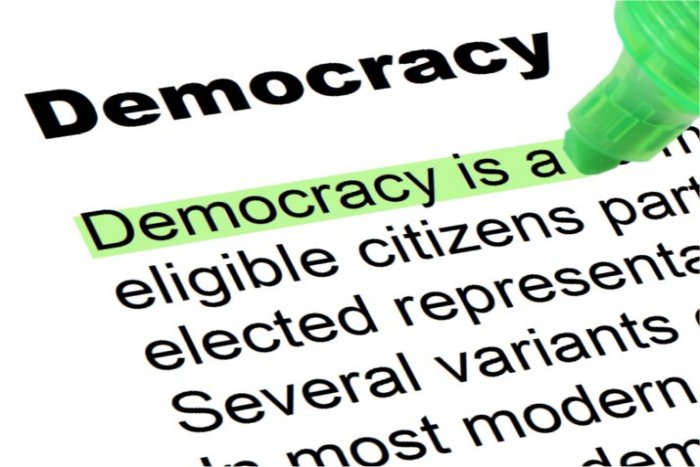