Unfortunately millions of us continue to smoke … we’re pilloried for it, made to stand outside pubs in the rain and if your partner doesn’t smoke then you can even be barred from doing it in your own home.

Quite right too, but it can all become very irksome when you think your are being treated like a second-class citizen because you’re addicted to a drug the governments of this world refuse to ban.

Electronic cigarettes, which deliver vaporized nicotine without tobacco, tar, or other chemicals are being seen as the saviour of those who just can’t give up using will-power.

This is  how they work – a battery heats a cartridge of liquid nicotine solution, creating a mist which you ‘smoke’. It looks like, and feels like smoking. Millions are having a go and now you can buy them from a fiver to £150.

Fans of e-cigarettes say they’re healthy and help you stop the habit. In a study the International Journal of Clinical Practice,  interviewed more than 100 e-cigarette users and found that most were former smokers who had used the devices to help them quit.

They’d tried to stop smoking previously an average of nine times, and  the Journal of Public Health Policy in the US recently said  “electronic cigarettes show tremendous promise in the fight against tobacco-related morbidity and mortality”.

However, critics say that too little is known about the safety of e-cigarettes, which are unregulated. Some experts also worry that their availability online—where a user need only click a box saying he or she is 18—could entice children and teens to try them. So could some of the flavours, such as piña colada and vanilla.

The choice is yours, but on a personal level I’m glad I tried an e-cigarette, I’ve not had a traditional fag for nearly a year.

To pay or not to pay, that’s the big issue 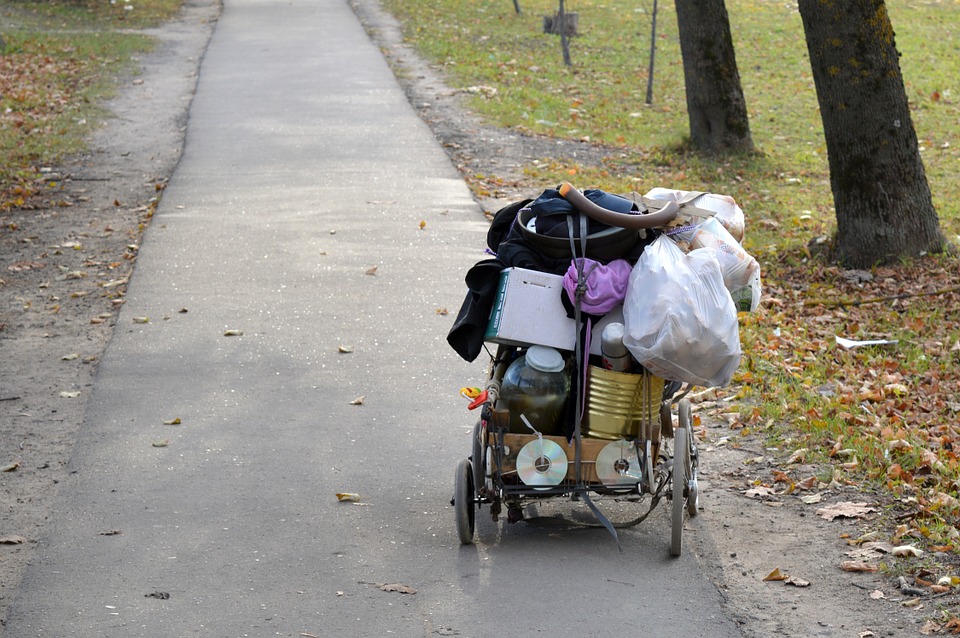