A dad campaigning against parental alienation talks here about the diminishment of the role of a non-resident parent.

He asks a very important question, do authorities such as courts, social services and Cafcass actually recognise the existence of non-resident parents?

Or do they see them simply as figments of the imagination?

This video by Andrew J Teague, from D.A.D.S (dads against double standards)

And Andrew says that more and more of his time and the time of others running the site is spent talking to divorced parents who have hit rock bottom as their ex-partners twist their children against them and they come up against the brick wall of beaurocracy which ham-strings courts, social services and the CSA.

Custody battles have sadly always been a case of winner-takes-all with one partner – usually the mother – getting the biggest prize, the children.
But the fact is that children need their fathers too and shocking figures reveal that up to 75,000 children every year in the UK alone could become the victims – and the innocent guided missiles – of Parental Alienation Syndrome.

Andrew said: “We see lots of cases like this and yet Parental Alienation receives very little attention.” 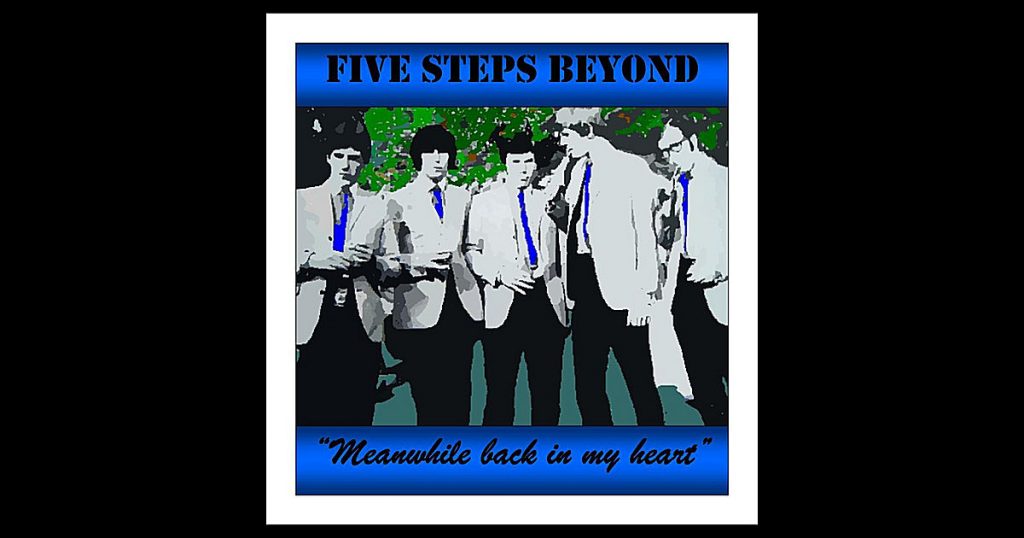