When Jozef Bonk got off the train at Poprad station, how could he have known that a bloody place in history was waiting just around the corner.

Jozef was a student at the Apprenticeship School in Veľká when the Warsaw Pact troops had invaded Czechoslovakia on August 21, 1968.

And on that fateful day, instead of going home, he had decided to join more than 3,000 people gathered in Poprad on the Dukla Heroes Square, now called St Egidius.

The troops of five socialist countries 46 years ago entered the territory of the then Czechoslovakia in an effort to suppress the efforts of reform communists led by Alexander Dubček for socialism with a human face.

It was at that time that the period of the so-called normalization with hard party cleansing against all those who supported Prague Spring.

It was noon in Poprad that the shots from Soviet tanks numbers 622 and 638 rent the air.

Fifteen people were injured, but 19-year-old Jozef Bonk was ready to die.

And he was not supposed to be in Poprad at all, so the story goes. And for hours his family didn’t even know he had been shot.

“He was at a week-long furloe in Krajan, where he was repairing machines as a machine locksmith, ” his sister Anna Malá Krajňák is reported as saying.

Then a relative said she had been told Jozef had been shot – it was confirmed by a porter at  Spišská Sobota hospital who said they had found his ID card. Jozef’s body was lying in the basement of the hospital. His liver had been ruptured by the shooting

His funeral in the family home-town of Hôrka, was a dignified demonstration against both brutal murder and unscrupulous occupation.

Anna Mala said: “”A lot of people came to the funeral, but it was terrible because a helicopter was flying over us. The whole thing went very quickly, because everyone was in a hurry, afraid;”

Anna Malá described her brother as a passionate football player who lived with his parents and was helping his brother rebuild a house.

She said: “The bullet fatally hit him in the liver, in addition to him, another 14 people were affected, but he managed to survive,” Krajňák added.

But after his death Jozef became, in the eyes of the authorities, something he has never been before, a dissident and a counter-revolutionary.

His family were told not to talk about him or his death.

Every year for years Anna tried to go with flowers on his grave but for many years it was strictly guarded by the State Security. Later she threatened her with prison.

For 12 years it has been on the square. Egídia placed memorial plaque with the name of Joseph Bonk, but also others who died in Slovakia during the occupation.

“It is sad that this is the only monument in Slovakia with the names of the victims of the crimes of the time. We also regret that August 21 is not even a memorial day in Slovakia,” František Bednár from the World Association of former Czechoslovak political prisoners organized by this reverent act every year.

But this did not end the suffering of the whole family, as they called Joseph Bonk a counter-revolutionary.

They were not allowed to talk about the matter, people were gathered at the memorial, and although they were buried at the cemetery in the native village of Hôrka, it was not easy at all.

The monument became a symbolic place after the death of journalist Ján Kuciak and his fiance Martina Kušnírová.

Thousands of people lit candles during the protests and gave them a quiet memory.The place where Joseph Bonk was killed 50 years ago has become a place of reverence and thought. 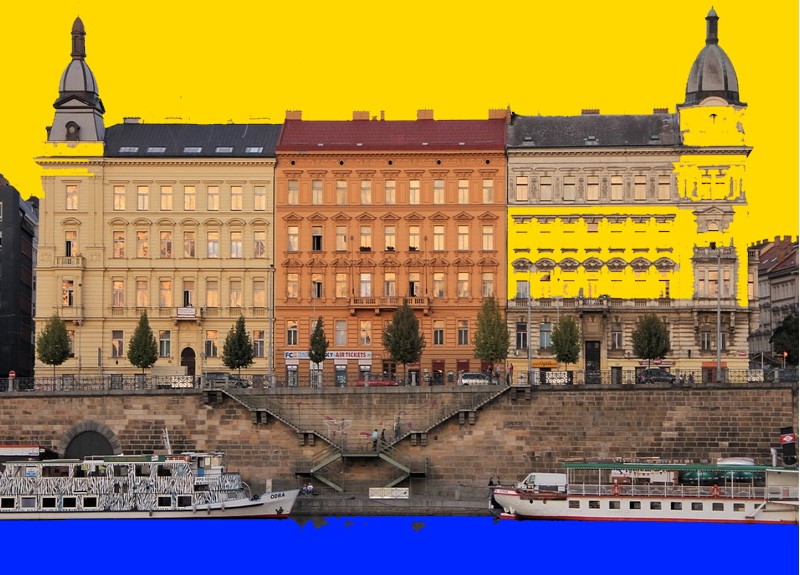