Allow me to create a picture for you – a picture of the streets of Manchester seen through the eyes of my childhood.

My childhood was World War II.

Most nights were spent underground with the beetles in our Anderson Shelter in my Dad’s leafy garden in Moston.   We had moved from the terraced street where I was born when I was about two years old. Getting dragged out of bed at  midnight  to the howl of the air raid siren and being put back at two or three seemed not unreasonable.

The smell of the damp earth and the ear-splitting sound of bombs dropping, the booms of anti-aircraft guns from Broadhurst Fields – again,   to an eight year old, was just a way of life.   Didn’t everyone do that?

The only time I remember being afraid was when there was machine gun fire, and my Mum or my Grandma shuddered and stiffened with anxiety.   It was all so very close to our little dungeon.   My Dad was out there in the pitch dark ‘blackout’ doing his Air Raid Warden round.

There were gasps of relief when his torch shone down on us.   Oh, yes, and there was the stomach churning feeling at teatime as the familiar siren wailed and we had to take our tea down to the air raid shelter.   I was also a bit put out once when I took out something interesting and crispy from my coat pocket.   As I lifted it to my mouth I saw it was a black beetle.

Ashley Lane and Boggart Hole Clough, our local natural park, were probably the nearest bombs exploding outside our earthy hideout.     I saw the craters and heard the grown-ups talking about ‘a fatality’ as I walked to school the next morning; I’d heard that word on Pathe News at the M.I.P   ‘picture house’

Even when I had measles and stood indoors at the bay window talking to my little pal who was outside, I don’t recall being fazed by the German Fighter which dove to the height of our house. People later said he was on his way to bomb Avros, an aircraft factory, about a mile away.   They did this regularly and kept missing. One dropped in a farmer’s field and another in allotments behind Lowry Street.   Through our window I saw the pilot’s face clearly behind his goggles. He didn’t machine gun Doreen or me, so that seemed fine.   Such is the power of childish acceptance.

When Dad was called up and had to leave us to go into the RAF I was filled with pain.   Some of my pain was for the grief which spilled from my mother’s eyes.   Thank God he came home.   He wasn’t killed in action – a phrase even the youngest of us knew.

Moston Lane was miles of small shops and the ones I knew best were the sweet shop where we bought my toffee ration, the fish shop where I queued with Mum and Grandma for hours and the Butcher’s for sausages; they weren’t on ration.     There was a UCP tripe shop which fell into the queuing category and then there was The Maypole and the Co-op (The Quorp as we pronounced it!).

One of the highlights of those years was our little Cockney evacuee.   A bit younger than I was, she could cuss for five minutes without taking breath.   My lovely mum was outraged and when I started to copy her; she got my Dad to tell me that ‘young ladies’ didn’t talk like that.   I was easy about it, so I didn’t bother doing it again.   This little girl had been unceremoniously dragged up to bomb-stricken  Manchester  to save her from  London  doodlebugs.   We were terrified up here of those unmanned killers which reached us in the north eventually.   They were launched from hundreds of miles away.   First the drone and suddenly the engine would cut out and they’d drop and explode indiscriminately.

Six weeks before War was declared I’d been rushed off with my school to Blackpool to avoid the coming danger in our big city.   Just after we actually went to war we all came back and spent the war in  Manchester.     Children were tagged and had a gas mask hung round their neck, and sent away, often by railway or in charabancs – like little animals seeking sanctuary.   If the government knew what it was doing it was good at concealing it.   Monty Python comes to mind!

The day the war ended, VE Day, was my fourteenth birthday. Street parties everywhere were like one big birthday party.

I soon joined the world of adults as I settled into a job as an office junior with A Longworth and Sons, a firm of plumbing and heating engineers.   They were almost in the city of Manchester, which was still a sad sight from all the bomb damage.   So emotionally tied to my home was I that in my one hour lunch I caught a bus to the Ben Brierley terminus in Moston and walked five minutes to our house. I spent twenty minutes eating dinner with my mum before doing the same journey back!   I was still a child, but that was the way it was in those days.

These were just a few of my experiences of a typical childhood in ‘our towns’ all over the country. Call it a village, a suburb; whatever you name Moston in those war days it was a close, loving community.

As I keep saying, whatever happens when you’re very young is accepted as the norm.   Now that I am not young – I question every part of these childhood experiences.   It was an innocent acceptance of the unacceptable. 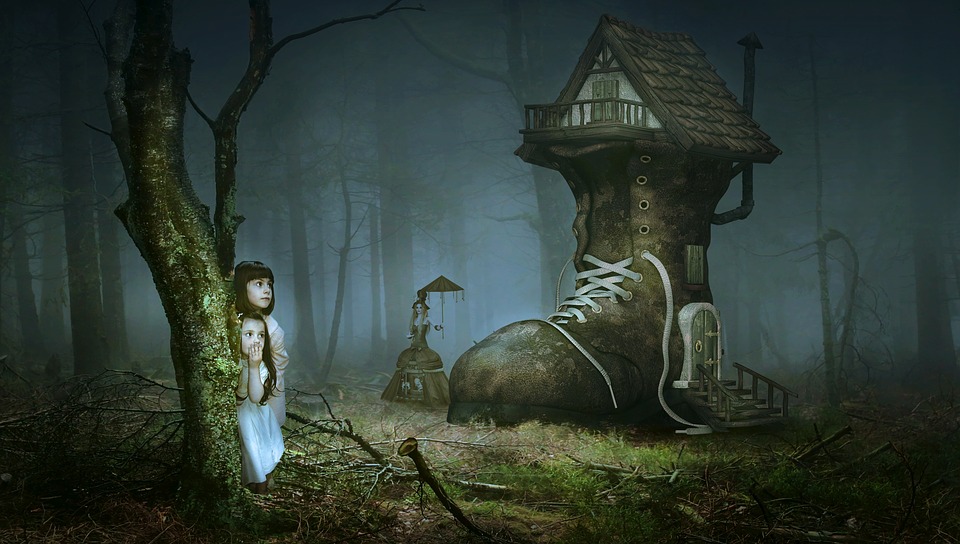