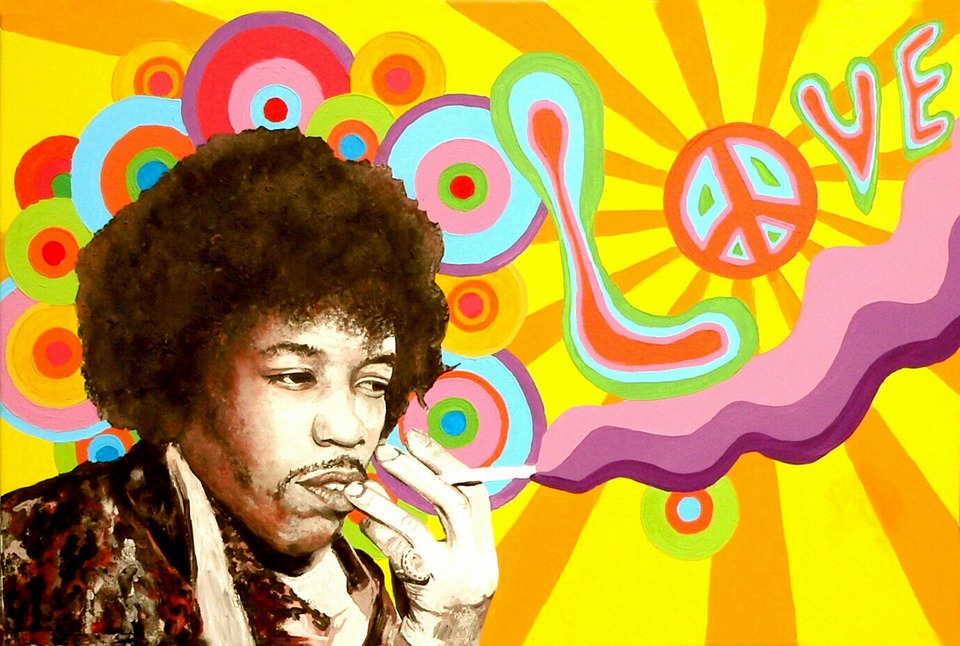 New figures say that people in Britain smoked 255 tons of cannabis last year  – and that’s the equivalent to rolling three quarters of a billion spliffs!

It is also claimed that at least three million people in the UK smoke cannabis on a regular basis, keeping the Class B drugs marketplace at an all-time high of  £2.6billion.

And according to the Institute for Economic Affairs legalising cannabis and taxing it could boost ­Treasury coffers by £1billion a year.

The institute worked out that the levy would raise £690million – and police and other public services would save £300million by not having to fight the dealers.

The IEA’s Chris Snowden said: “Done properly, its a win-win-win: criminals lose a lucrative industry, consumers get a better, safer and cheaper product, and the taxpayer burden is reduced.” 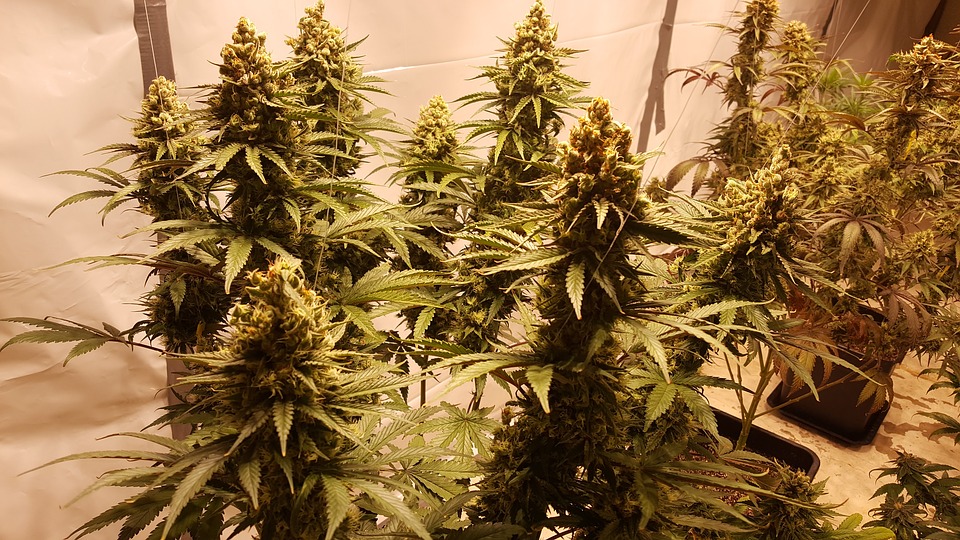 However, the Home Office has said recreational use of cannabis will remain illegal.

The report follows Lord Hague’s call to consider legalising cannabis for recreational use.

But at the moment anyone found in possession can be imprisoned for up to five years while supplying it can be punished with a 14-year jail sentence or an unlimited fine.

Canada passed a law legalising cannabis recently and Uruguay  was the first country to legalise the sale of cannabis for recreational use.

Cannabis is not recognised as having any therapeutic value under the law in England and Wales and anyone buying or using it can be arrested or jailed.

Only one cannabis-based medical product – Sativex – can be legally prescribed in limited circumstances usually to help alleviate the symptoms of multiple sclerosis and the government is open to further applications. 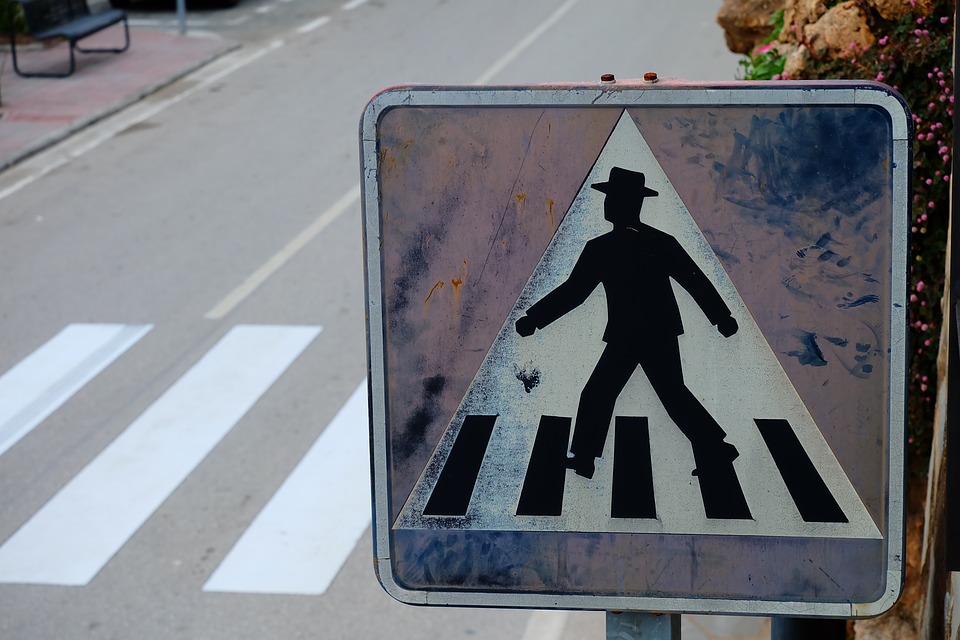