Ex-pats have been leaving angry messages on notice boards along the Orihuela coast criticising a council decision to close down more beach bars.

One note said “You’re taking the p*!s” because the decision to close the quaint wooden cabin bars also means the loss of  the toilets and emergency aid housed in them.

However, the Councillor for Tourism says she is worried over the negative impact closure of the beach bars will have on Orihuela’s Blue Flag beaches, and the mayor of Orihuela is distancing himself from the intensifying argument, the Councillor for Beaches, Luisa Boné, and the Councillor for Contracts, Francisco Sáez, are both saying they are not responsible for the end of the  bars.

Some ex-pats also blame recent closures of  bars for the death of a boy whose life may have been saved, they say, had lifeguards been on duty and they had been able to get into the bar which housed a defibrillator.

The Orihuela councillor for the coast, Luisa Boné, confirmed that the contract for the Chiringuito bars have been suspended following the Prosecutor’s Office deciding the original contract in 2014 could have been wrongly made.

The company is reported as saying: “It is our desire to return this service to the thousands of people who come every day to the Orihuela Coast. But given the dates, if this decision is prolonged in time, the beaches of Orihuela could be left without care or services throughout the summer.”

One ex-pat who emigrated from Ireland five years ago said: “Everyone’s up in arms. I am angry because of  the lack of consideration, explanation or foresight and no compromise, leniency or regard for the consequences for everyone concerned…

“Surely tourism is the life blood of this region.”

The bar closures are a double blow for  Chiringuitos del Sol – Adrian Roberts, one of the founders, died recently after a long illness.  He was 58.

The company won a national award Beach Bar Against Climate Change in 2015 and two years earlier it was presented with an award for Responsible Beach Bar.cvc Both awards  were made by the Ministry of Agriculture, Food and Environment and the Biodiversity Foundation. 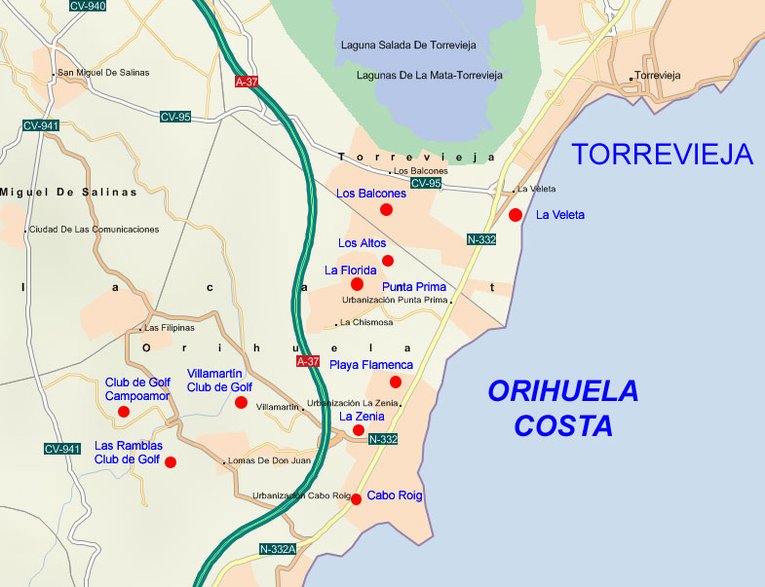 This latest bar ban follows the closure last year of the Sunrise bar at Orihuela which over-looked the Med and had become a last-bastion of live open-air rock events in the area.

Three other thriving beach bars in the Punta Prima area had already been closed overnight at the height of summer.

It appears there had been a complaint – or complaints – about noisy rock and country music day-time gatherings.

Tell us your thoughts in the comment box below: