A leading group campaigning against Parental Alienation have released to the public a video already being sent to every school in the UK.

And you can now view the National Association of Alienated Parents video here. It is 50 minutes long and worth every second of viewing: 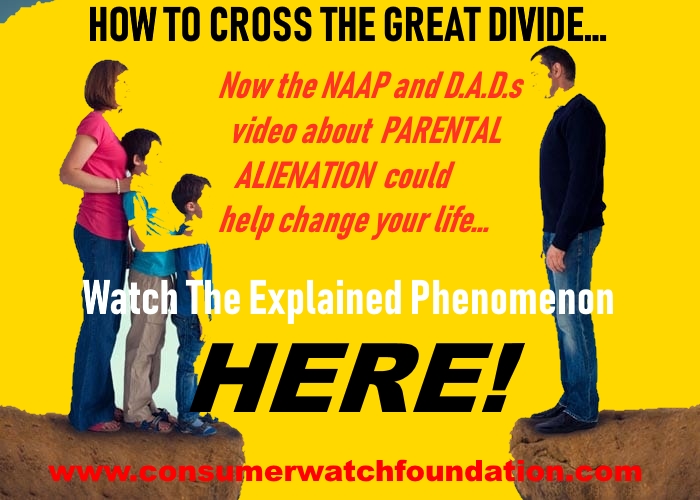 But campaigners still believe Cafcass is failing in its duty to stop it happening and they are campaigning to have parental alienation made a criminal offence.

At the same time the groups have been sending out the  NAAP report  – which was first published last year on the consumerwatchfoundation.com  – to every MP in England, Scotland and Wales.

See the report here (sometimes it is slow to load, but we are working on it): https://www.consumerwatchfoundation.com/category/parental-alienation-the-report/

It's only natural to have a break-up with your make-up every now and again... 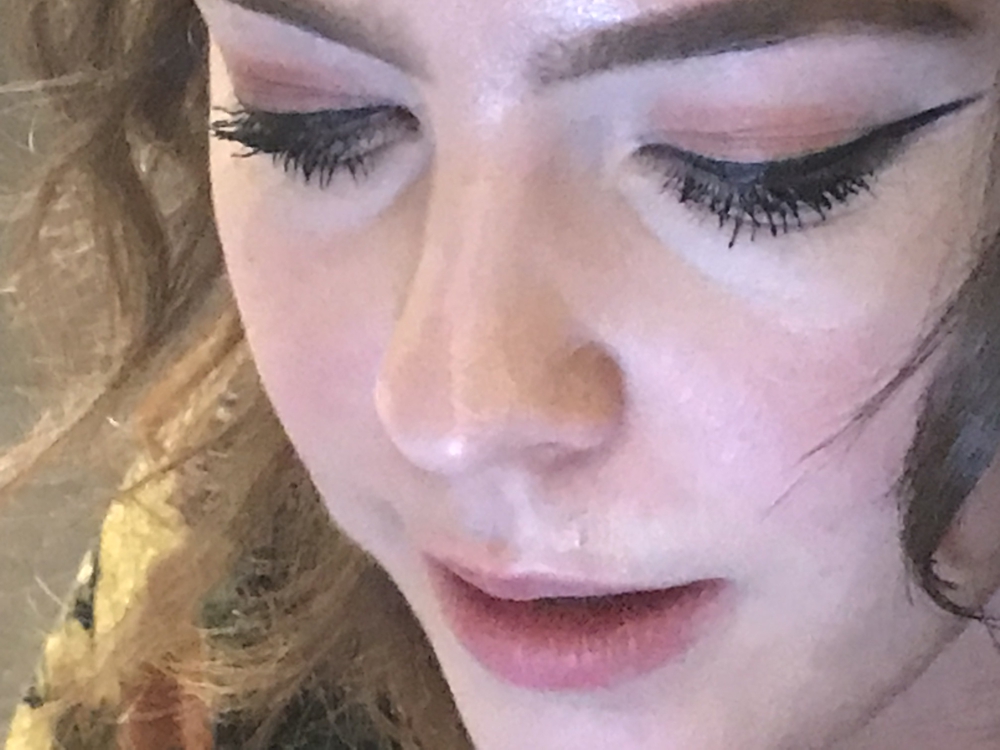