You probably read it here first last month – that, in an unprecedented move, a leading manufacturer of household white goods had made a public appeal to owners of half a million of its tumble dryers.

But now the company, Whirlpool, has had to admit that there could be as many as 800,000 faulty tumble-dryers in homes in the UK alone.

In June, the consumerwatchfoundation.com reported that the government was recalling up to 500,000 dryers which pose a fire safety risk. But when asked by MPs, company bosses said  the number of unmodified machines could be higher.

A fault in Whirlpool machines was blamed for at least 750 fires over 11-years, the government said.

Whirlpool said it had logged 54 fires caused by a build-up of fluff in its tumble dryers in recent years, three of which were in machines that had been modified.

Families are being told to unplug their appliances immediately over fears they may be a fire risk. Hotpoint, Indesit, Creda, Swan and Proline brands were identified as needing a fix.

In 2015, Whirlpool told authorities that fires could be caused due to fluff catching on a heating element in the machines and they made immediate modifications to approximately 1.7 million appliances.

Whirlpool has now urged anyone with an unmodified machine to contact them.

A spokeswoman for the company said: “Safety is our number one priority and we remain committed to resolving any affected tumble dryers that have not yet been modified.

“The crucial message to anyone who still owns an affected dryer and has not already had it modified by Whirlpool is to contact us immediately on 0800 151 0905.

“In the meantime, anyone with an affected dryer that has not been modified should unplug it and not use it until the modification has been completed.”

Whirlpool also said that talks are ongoing with the Office for Product Safety and Standards (OPSS) ‘to agree additional measures we have proposed to reach consumers who have not yet engaged with this safety programme.’

Since the company began to operate in Poprad, Slovakia, almost 30 years ago, the company has won several awards and become a best-selling brand.

What right has this 'vile' campaigner to attack Kerry over exe's death? 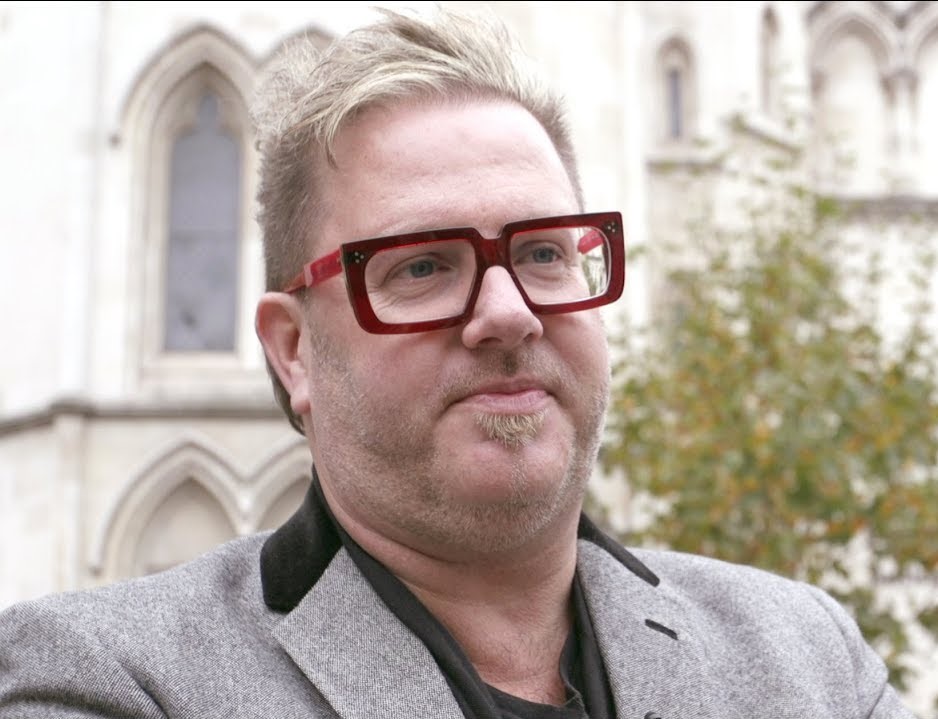