The long trek had taken its toll but Andrew John Teague fulfilled his pledge to victims of Parental Alienation to walk from his home in Swansea to London and take their fight to the seats of power.

And only weeks later he is back with a lonely daily vigil on the steps of Swansea family court.

Andrew had walked in to London ahead of schedule and estimated with practice marches he’d clocked-up more than 500 miles.

He said, afterwards: “My feet are blistered, my shins are a pain, so are the tops of my legs and the front and backs of my feet … my feet absolutely hate me.”

But the walk has been undermined on social media by people who claim it was only being made on behalf of fathers facing parental alienation.

However, Andrew has been wearing different coloured shirts along the way to make a silent statement about who the syndrome causes heartache for.

He has worn pink t-shirt to represent daughters and granddaughters, blue for sons and grandsons, white for mums, black for dads and red for grandparents and extended families.

Now as part of the on-going battle to bring parental alienation to the public eye – and to highlight the fact that the syndrome affects all members of families, Andrew is wearing a different coloured t-shirt every day on the court house steps.

He said: “People need to know that parental alienation doesn’t have just one victim … everybody in the family suffers, from the perpetrator to the victim, the child, the grandparents, everybody. I know a few people have got the wrong of the stick and said we’re only fighting for fathers … we’re not, we’re fighting for ALL victims.”

The London march was the culmination of a year-long campaign by the 20,000 members of D.A.D.S and other groups in the UK – and across the world – to get the Parental Alienation recognised as a criminal offence.

“We need to educate people and we need to push for reform. It boils down to our rights as parents and the rights of our children to be in a loving relationship with both the people who brought them into the world.”

It Ain’t The Fall That Kills You! 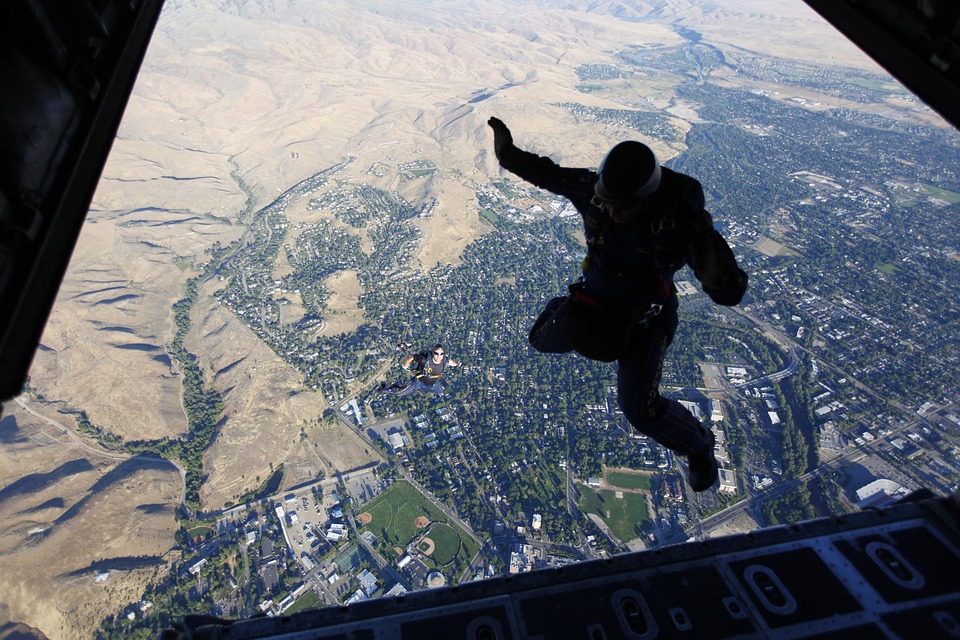