The boss of a controversial child protection service has said that Parental Alienation is just as powerful a public health issue as smoking or drinking.

Anthony Douglas, chief executive of the Children and Family Court Advisory and Support Service (Cafcass), had recently also said that divorced parents who “brainwash” their children against ex-partners are guilty of “abuse”.

Mr Douglas said: “There isn’t a specific criminal law that outlaws parental alienation in the UK. But we do have family law and through assessments and enforcement proceedings, we do have the ability to send parents to prison or give them community sentences.

“But this is hardly ever the case because ultimately the punishment on the parent will rebound on the child.”

According to Cafcass, parental alienation is responsible for around 80 per cent of the most difficult cases that come before the family courts.

Alienation can include a parent constantly badmouthing or belittling the other adult, limiting contact between the child and the targeted parent, forbidding discussion about them, creating the impression the parent does not love the child and forcing the child to reject the parent.

However, judges in the UK are starting to recognise parental alienation, which is leading to some children being removed from the offending parent.

“But this is fraught with difficulty,” said Mr Douglas. “It’s a rocky road and a difficult process.”

Joanna Abrahams, head of family law at Setfords Solicitors, is one of the country’s few specialists in parental alienation.

She said: “The amount of enquiries we are getting about this type of behaviour is growing all the time. At the moment we get about three calls a day about this – and that’s a lot.

“It’s always been there but people are now beginning to understand more about it and how harmful it can be. You can run into the tens of thousands on cases like these.

Ms Abrahams intends to put together a team of experts to see if a committee could be formulated to tackle parental alienation.

“It’s in the embryonic stages at the moment but it would include myself, Cafcass social workers and mental health workers – a cross-range of experts with the hope of developing something.

“I think we need to all work together to have a more joined-up approach to this behaviour which can be so damaging.”

The glaring facts of our new ‘killer’ headlights 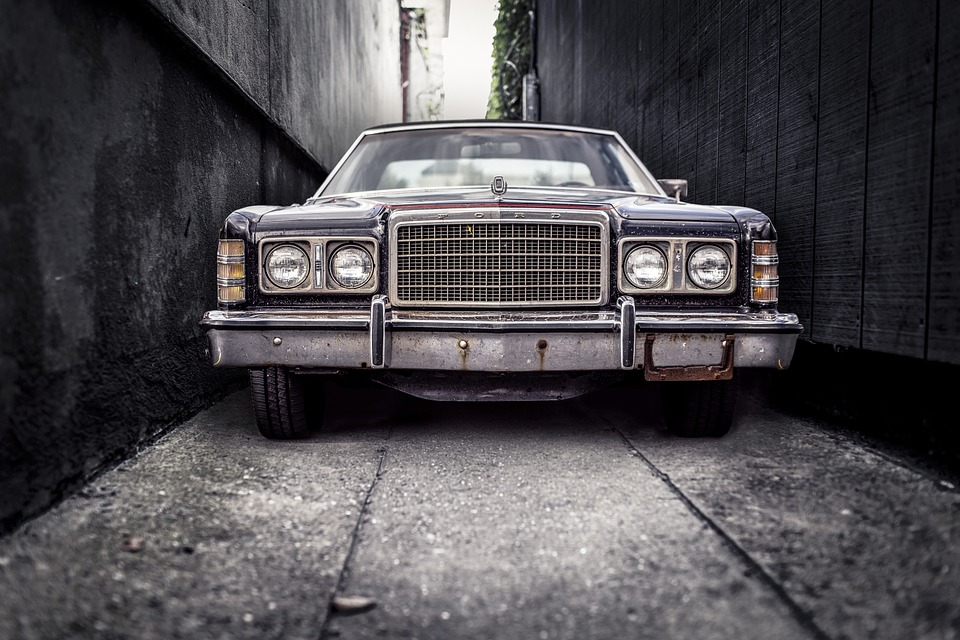