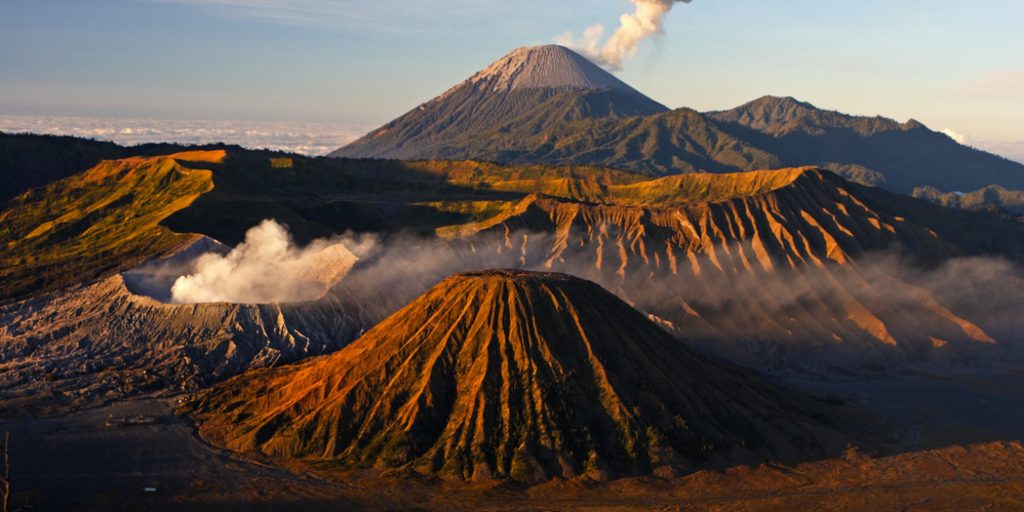 A campaigner has vowed to climb active volcanoes as he marches across the holiday island of Lanzarote in a never-ending quest to get parental alienation viewed as a crime across the world.

Andrew John Teague, who began his campaign two years ago in Swansea, South Wales, has been inundated with calls from   Europe – including Spain, Slovakia and Poland –  where the understanding of  parental alienation has been growing quickly. 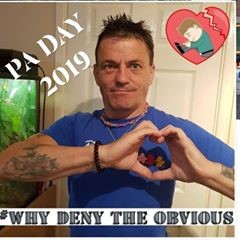 It has grown so much, in fact, that victims are contacting Andrew’s Facebook page, D.A.D.S. (Dads against double standards) for copies of a DVD produced by the National Association of Alienated Parents which is being sent to every school in the UK.

Now Andrew has pledged to walk 60km across Lanzarote to show support to victims of the syndrome in other parts of  the world.

And part of the journey will take in the volcanic belt which gives the Atlantic Ocean enclave its lunar landscape.

The group will be later this month.

Andrew said; “Parental alienation isn’t just a British problem to be faced with a stiff upper lip – it is world-wide and right now people in Europe are reaching out to us.

“Nobody knows, but there could be millions of victims. But we do know that more than 100,000 people in the UK a year lose contact with their children because of the actions of vindictive and cruel ex-partners.”

Andrew was asked to make the island trek – famous for its volcanoes – by an alienated mum who lives there. Now a number of his members have pledge to join them.

The European Association, in conjunction with the UK’s Family Separation Clinic, hosted a two day conference in London last year and groups from across the centre of Europe were calling for changes. A similar meeting was held in Prague.

The association now has members from 14 European countries. 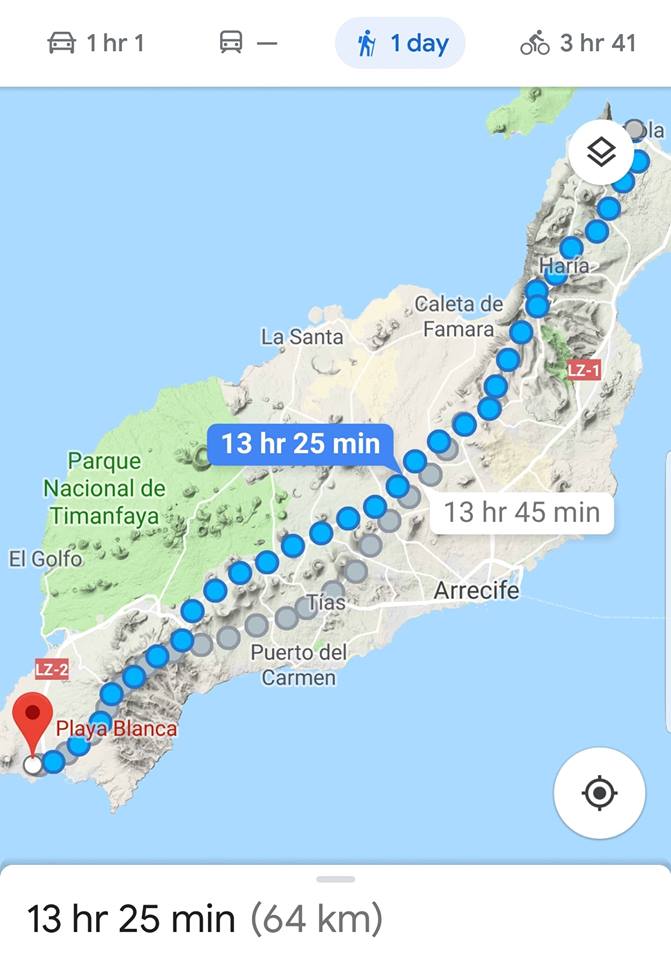 Whilst the issue of parental alienation is becoming more widely recognised  many  delegates said responses are often inadequate and can leave children at risk of serious emotional and psychological harm.

But attitudes towards parental alienation vary from country to country.

Under the Slovak Family Act, for instance, both parents jointly share parental rights and obligations towards a child, irrespective of whether the child is born in or out of marriage or whether the parents live together.

And a parent can only be deprived of their parental rights and obligations (or have them restricted) by courts in serious circumstances.

Despite difference in the law people from across Europe see the value in the DVDs Andrew and members of his group along with NAAP.