Parental alienation campaigner Andrew John Teague had tears in his eyes as he gave me details of the march from London’s Courts of Justice to No 10 Downing Street.

It has been a long hard two year struggle for Andrew AND THOUSANDS of other campaigners across the world as they try to get those in power to recognise the turning of a child against one of its parents as a crime.

And it has taken its toll.

Andrew – and other people fighting to bring an end to this tyranny – point the finger in the UK at one organisation, and that is CAFCASS, the Children and Family Court Advisory Support Service.

Andrew took a deep breath and said: “It’s Parental Alienation Day on April 25 and we are marching from the Royal Courts of Justice to Downing Street.

“In a mark of respect I will be wearing a black arm band.
“Parental alienation kills people … family courts are, in my eyes, the  worst killers in the land. They should not be allowed to act the way they do, they need to be stopped now.

However, in what is being seen as a ‘turn round’, Britain’s Parliamentary Under Secretary of State at the Ministry of Justice has asked to see a video about parental alienation which is being sent to schools across the country.

The NAAP video is 50 minutes long and worth every second of viewing.

Already it has been delivered by members of NAAP and D.A.D.S to more than 1,200 schools across the UK. 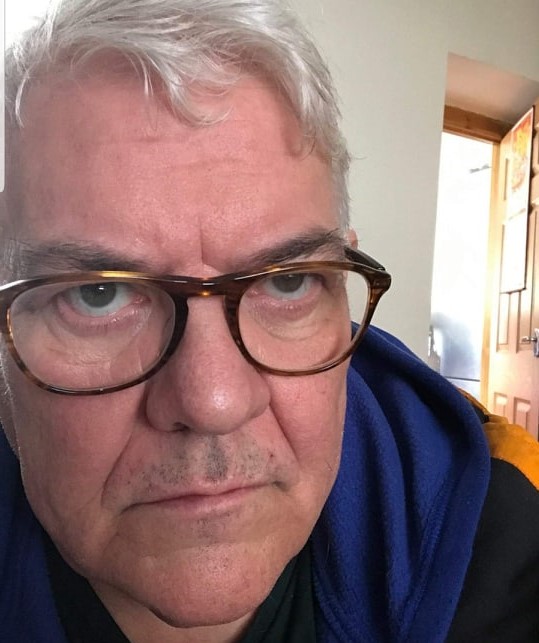