A Parisian is going to court accusing France of failing to protect her from of air pollution.

Pollution in France is said to kill 48,000 people every year.

“We are taking the state to task because we think the medical problems that pollution victims suffer are as a result of the authorities’ lack of action in tackling air pollution,” her spokesman François Lafforgue told Le Monde newspaper.

More cases would be brought in the coming weeks, in Lyon, Lille and elsewhere, he said.

Paris has struggled for years to combat high levels of smog and the authorities have introduced fines for any vehicle not carrying a “Crit’Air” emissions category sticker – part of a scheme to promote lower-emitting vehicles.

Ms Nonnez says she has led a healthy life  as a dancer and  a yoga teacher, but has  suffered from respiratory problems, ranging from chronic asthma to pneumonia.

典he doctor treating me says Paris air is so polluted that we’re breathing rotten air. She has other patients like me, including children and babies too. My cardiologist says the same,” she told the France Info website. 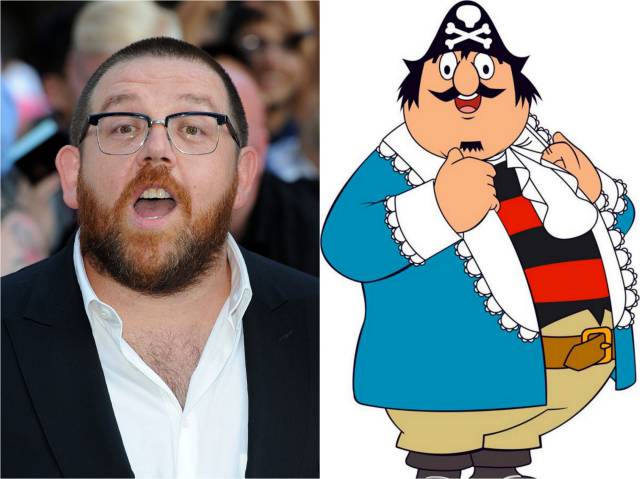